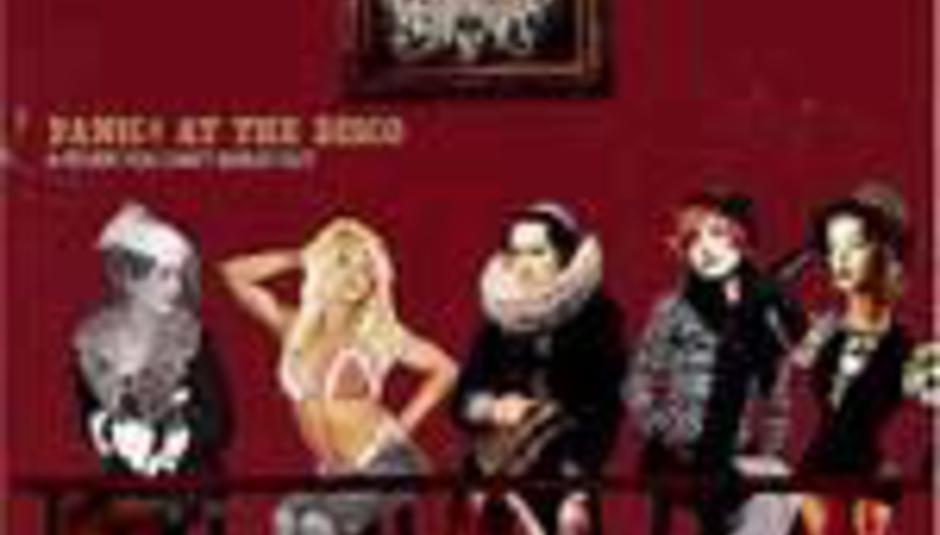 Poppy-emo punkasses Panic! At The Disco get off to album-releasing ways in the U-of-K next month, as they drop their body-poppin' debut A Fever You Can't Sweat Out (pictured you foo') on February 13.

The fresh-of-face four-piece - pure and simple products of the influence of Myspace on the pre-teen purchase machine - are a frenzied mixture of Taking Back Sunday riffs and The Faint beats 'n' pieces. Despite the pain it causes this individual, the admission is it's not actually bad, at all, y'know. Do I have to shop at Hot Topic now?

The album is preceded by a download-only single, the piano-rocking 'I Write Sins Not Tragedies', on January 16th. The band's upcoming UK tour with fellow hot property The Academy Is... is totally sold out, but if you wanna get down there to beg, steal or borrow (ha!) a ticket, then head to these places...