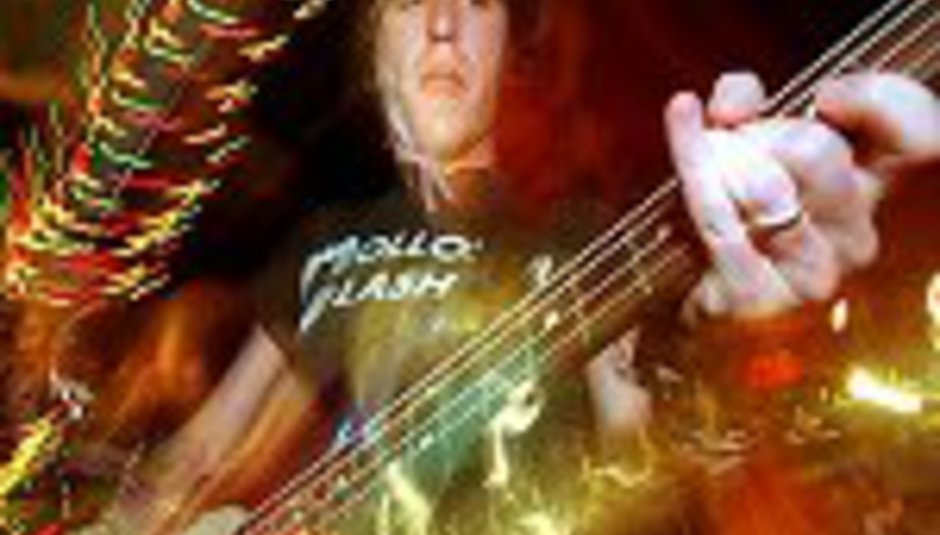 Hot Hot Heat are already beavering away at the follow up to last year's Elevator album.

The Canadian rockers have written a lot of material while on tour, and singer Steve Bays told MTV:

"We're kind of staggering the touring a bit at this point just to write more songs for our next record which I think we're all excited about. And then maybe test 'em out just on tour, maybe in February, and then hopefully be in the studio for the spring."

Drummer Paul Hawley added: "...When you write lyrics on the road they tend to be more psychedelic." Our breath is baited...