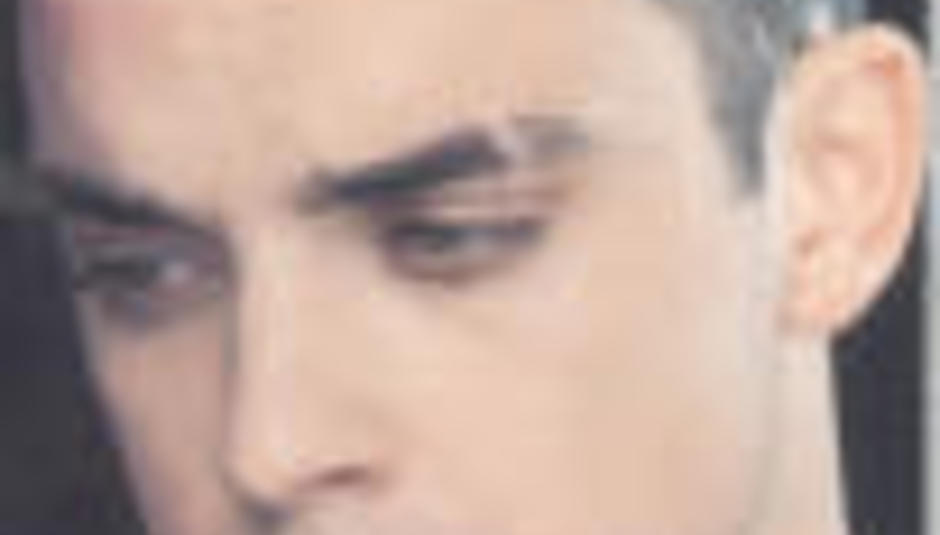 Whilst nothing has yet been confirmed, sources close to the industry have a hotline to staff at DIS Towers and tell us that tickets are due to go on sale next Saturday, with dates set over two weekends being released as each previous show sells out. The first date is probably on 31st July 2003, with the last being around 9th August.

The announcement of the shows are due to coincide with the release of Williams' new album 'Escapology', and are expected to sell out near instantly. There may also be stadium shows in London, Manchester and Glasgow depending upon ticket sales.

It is almost certain that on top of four nights at Knebworth, these stadium shows will also sell out, and all dates will probably be ridiculously expensive.

We are sorry to announce this, but thought we better warn you, Robbie Williams is due to become absolutely inescapable for at least the next year. Go down your local pub and see a rock band instead of shovelling money to twit-face Williams. Please?