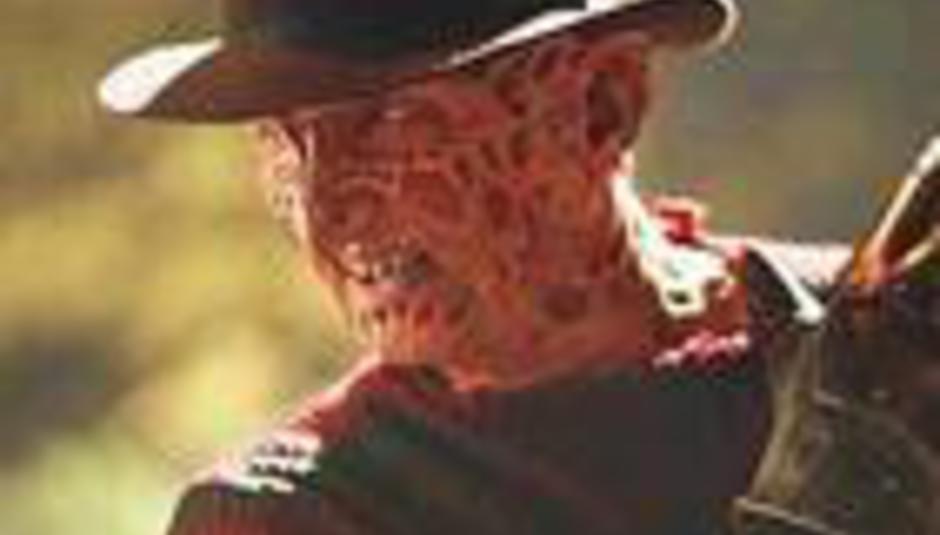 “My name is Billie Joe Armstrong and I was sent to make George fucking Bush’s life a fucking nightmare,” the pint-sized singer told the crowd. He draped an Australian flag over his teeny shoulders before announcing, "A big fuck you, President Bush." How rude.

President Bush, of course, just put pen to paper on a deal to destroy an area of Alaska essential to the preservation of wildlife in the region. 'Cause there's oil in that there soil, y'see. Well done, George. Billie Joe meanwhile has a DVD and CD package in the shops for Christmas, which he no doubt plugged between slating his President.