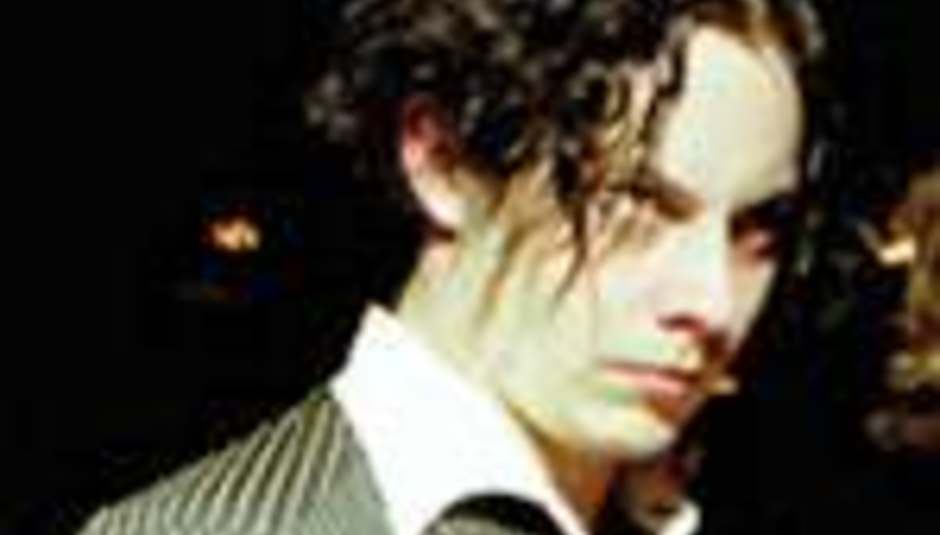 Jack White is the coolest man in the world...

by Ollie Appleby October 29th, 2002
Jack White of The White Stripes has been named as the coolest individual in the music world today. OFFICIAL.

Meanwhile, Robbie Williams, Fischerspooner, Shirley Manson, Kelly Jones and P Diddy have all made it in the list of "those who think they're cool but aren't" (hehe etc)

The NME Cool List is published in this week's NME out tommorow, as usual, full of all the cool 'the' bands you'd expect... you do know what's cool this week don't you?