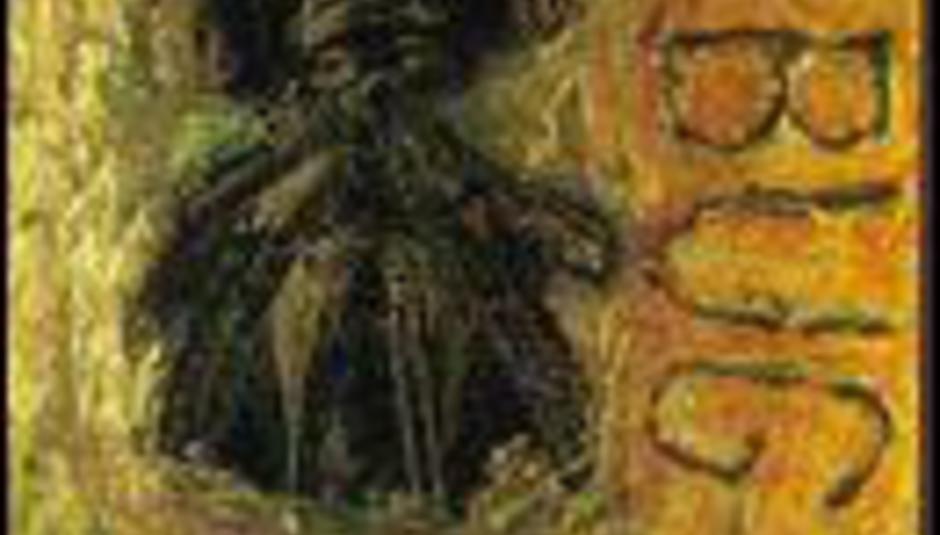 Rockin' loons Ween have been forced to pull out of next year's United Sounds Of ATP event, previously reported on here.

The duo have cited "personal reasons". They will be replaced by Dinosaur Jr, currently enjoying a revivial of fortunes following the re-release of their first three records earlier this year (review here). 'Freak Scene', from the album Bug (pictured), was also re-released as a limited-edition single.

Those that have purchased second weekend tickets on the basis that Ween will be appearing/curating can get a refund, providing they go back to the original outlet by 5th January.

The first weekend, May 12-14, will be curated by Devendra Bangart (typo, but I like it so it's staying put), Mudhoney and Yeah Yeah Yeahs; the following weekend will be headed by Sleater-Kinney, The Shins and Dinosaur Jr. SEE YOU THERE.