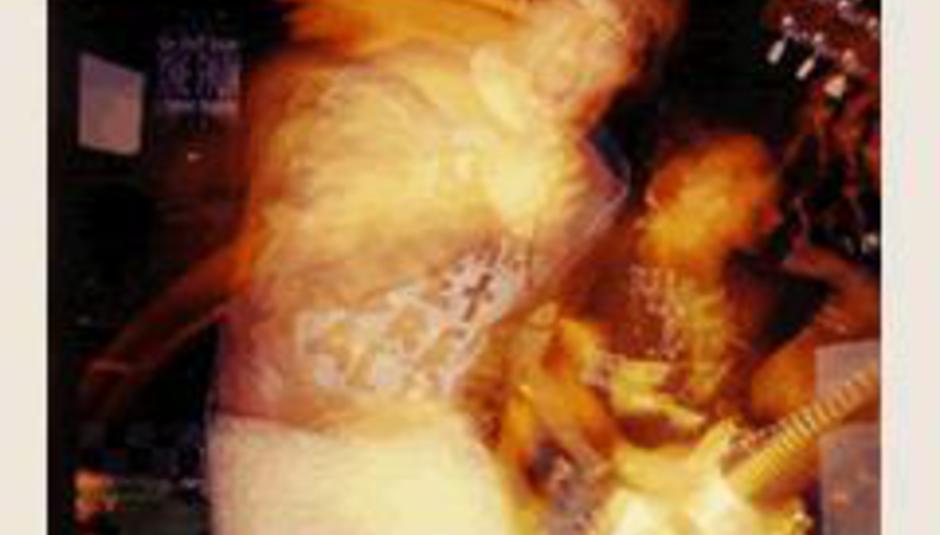 San Diego-based punks Some Girls have made the major switch from indie label obscurity to Epitaph blanket coverage: the quintet's new album, Heaven's Pregnant Teens, is to be released through the former home of The Offspring in January.

The band - containing members of Give Up The Ghost, The Plot To Blow Up The Eiffel Tower and The Locust - started life back in 2002. Heaven's Pregnant Teens should see them build upon their existing profile, and return to the UK following their previous tour here alongside Das Oath.

"We've rolled our eyes," says singer Wes Eisold when asked about Some Girls' 'supergroup' status, but the fact is there: this is a band containing members of some quite, quite brutal bands. Heaven's Pregnant Teens will be released worldwide on January 23rd.

So my toilet at work wasn't working the other week. I asked Wes for some advice:
"Toilets come with a convenient 'gravity flush' option. If you can get a bucket or something of water from an alternate neighbouring location, do it. Then you dump the water on to your shit and the pages of (INESRT MAGAZINE OF YOUR CHOICE) you've wiped your ass with and it will flush. But really, you should just go use someone else's bathroom."