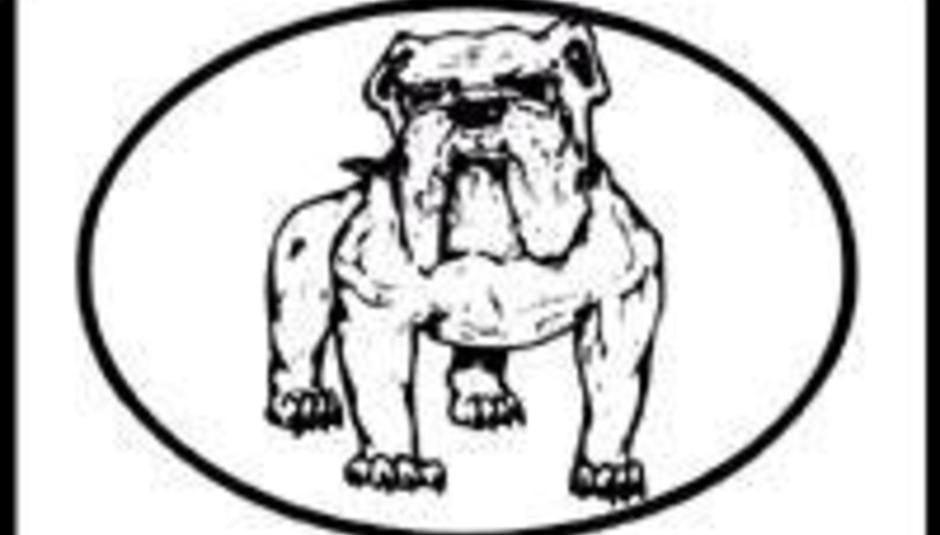 Victory loses out to "anti-America" Apple

Victory Records boss Tony Brummel has vented his spleen in Apple's direction, after the company's iTunes Music Store passed on selling the popular label's material when the two parties could not come to an agreement, presumably regarding money.

Brummel sent an e-mail to Apple executive Alex Luke, accusing the company of being "anti-entrepreneurial, anti-creative and anti-America". Brummel suggests that music buyers will discover this for themselves soon enough, and boycott the iTunes download platform.

US-based website HitsDailyDouble picked up the e-mail and made it public. Highlights as follows:

"The inflexibility on your side is mind boggling. This is art, if you have not forgotten. Do you think Michelangelo punched in and out when he painted the Sistine Chapel? Music consumers would look at your tactics as worse than those employed by the major record companies. I am surprised that Apple operates in such an authoritarian manner when its public image is that of a company run by creative types.

"This 'take it or leave it' stance is anti-entrepreneurial, anti-creative and anti-American. My staff and my artists are asked every day why Victory's content is not on iTunes. When the explanation is given, people understand why we are not in business together. In fact, it bothers them. The power of word of mouth is undeniable, especially in the age of the internet. It may take a while to resonate but when it does, people typically react accordingly. I passed an olive branch. Instead of embracing it, you whack me in the face with it. This is bad business and sets a very unfortunate precedent. iTunes is not providing the public the alternative that it claims to be."

Victory, of course, has been instrumental in popularising not only the careers of mega-selling post-hardcore acts like Thursday and Taking Back Sunday, but is also partially responsible, at least, for the massive upsurge in the scene's popularity, for better or worse. Its foundations are purely hardcore, though.