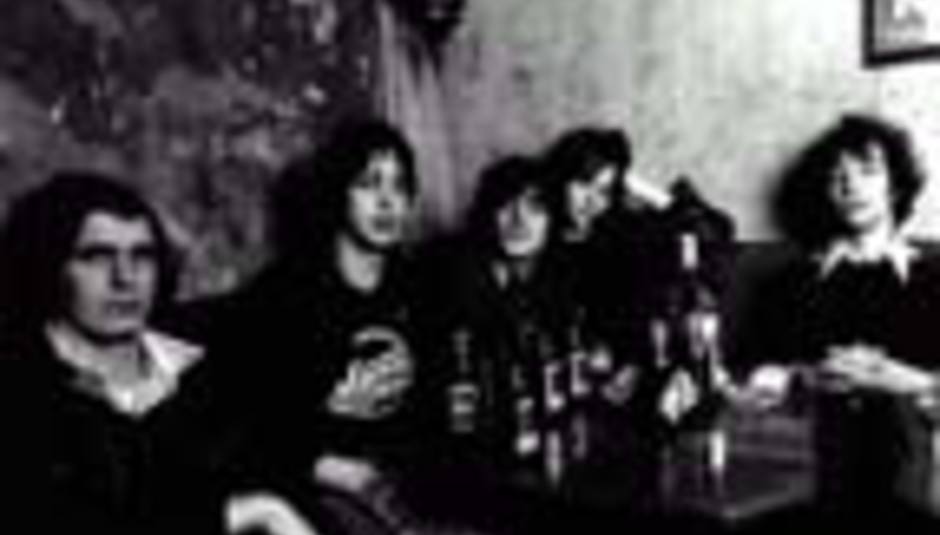 Strokes dates, 'case you missed them

Oooooh, they're back! And they're still not pretty! Well, be they ugly or otherwise in your blinkered eyes, one fact can not be ignored: The Strokes are touring, lock up your daughters. (You know mothers, the ones that stabbed the eyes out of all the pictures of Drew Barrymore in your celebrity magazines...)

Of course, Julian Casawhatsit and company aren't touring for no dang good reason: they've a record coming our way by the name of First Impressions Of Earth on Jauary 2nd. Equally obviously, these tickets, which go on sale on Friday at 9am, will disappear quicker than the strawberry chocolates from a Christmas box of Quality Street. In my house, anyway.