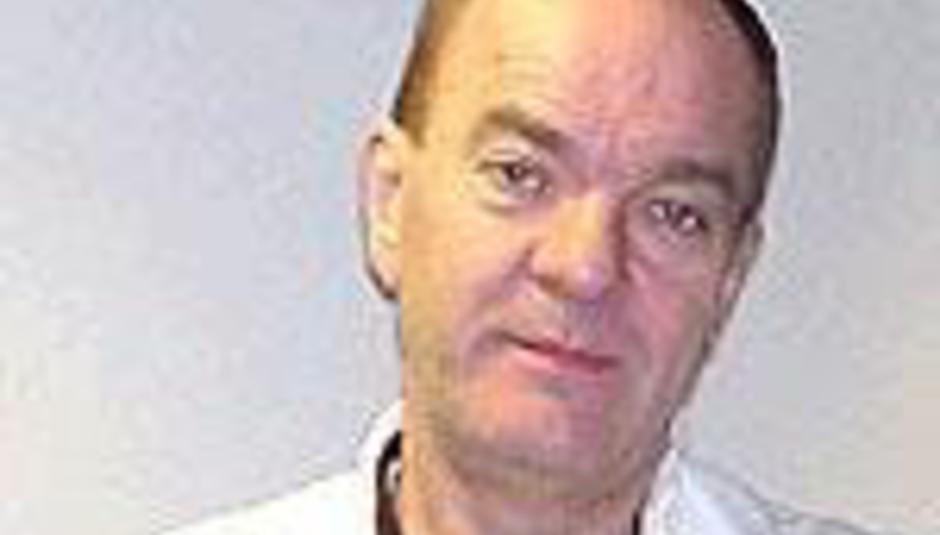 Key 103 has been ordered to hand over £125,000 after presenter James Stannage (pictured) opened his mouth a little too far across four editions of the station's late-night phone-ins. The high amount is based on the fact that the station allowed the comments to be made despite Stannage's previous poor-taste remarks following the death of Chinese cockle pickers in Morecambe Bay. Stannage also commented on how Muslims should be mistreated.

The station has not defended Stannage, who seems proud of his outspoken but ill-informed approach to broadcasting, and they fired him earlier this year. Managing director Gus McKenzie said:

"We completely accept the Ofcom finding and have apologised wholeheartedly. James Stannage no longer works at the station, his contract having been terminated earlier this year."