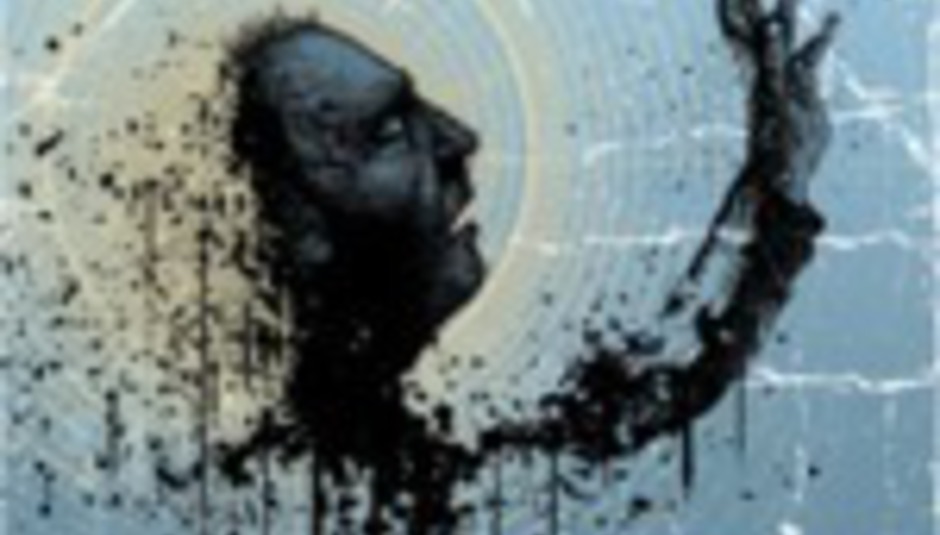 Brighton-based metal types Johnny Truant head out on a headline UK tour this week in support of their recently released, and rather chuffing good, second album In The Library Of Horrific Events (pictured, just there, for easy in-shop recognition, and because I have no picture of the band).

The band have only just returned from a continental jaunt alongside post-hardcore outfit Alexisonfire, and play the following venues:

The press folk behind the band reckon that they're "easily the UK's most promising metal act in aeons", which is quite some claim, so why not head out and check for yourself? No? Okay, go see Les Savy Fav on the 30th instead (I'll see you there).

Tour support comes from Beyond All Reason and Blood Roses by the way. We've not heard either, but they're probably loud and like black t-shirts. Probably.