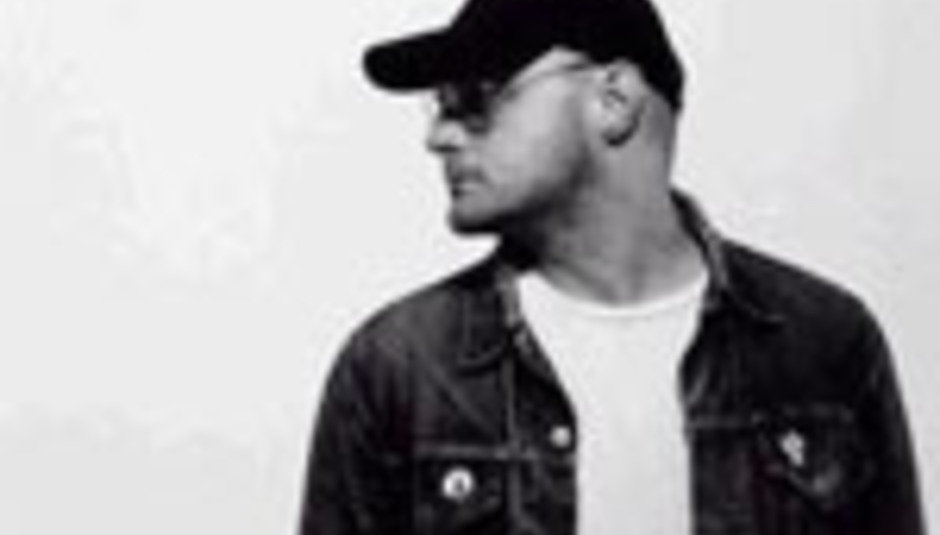 by Mike Diver November 17th, 2005
One of the finest records we've heard this month (and November has been some month for quality releases, surprisingly so given the encroaching ranks of greatest hits compilations), Robyn G Shiels' A Lifetime Of Midnights has lit up the DiS stereo like some kind of square-ish plastic-and-buttons Christmas tree. So good is it, in fact, that we've grabbed three copies to give away to you, dear readers.

Released through Belfast-based No Dancing, A Lifetime Of Midnights (reviewed here) is Shiels' debut, following a well-received split seven-inch with Desert Hearts. One for fans of Will Oldham, Elliott Smith and Cat Power, the record is something of a classic in its 2005 field. Words born of whiskey and worry, of heartbreak and hassle, are complemented perfectly by understated piano and guitar. It is, in short, a quite beautiful record.

So, want to win yourself a copy? Just answer this:

What was the (famous) final score between Northern Ireland and England when they last played football against each other, earlier this year?

Just e-mail your answer to...
mike DOT diver AT drownedinsound DOT com
...by Tuesday November 22nd to be put into our prize hat.