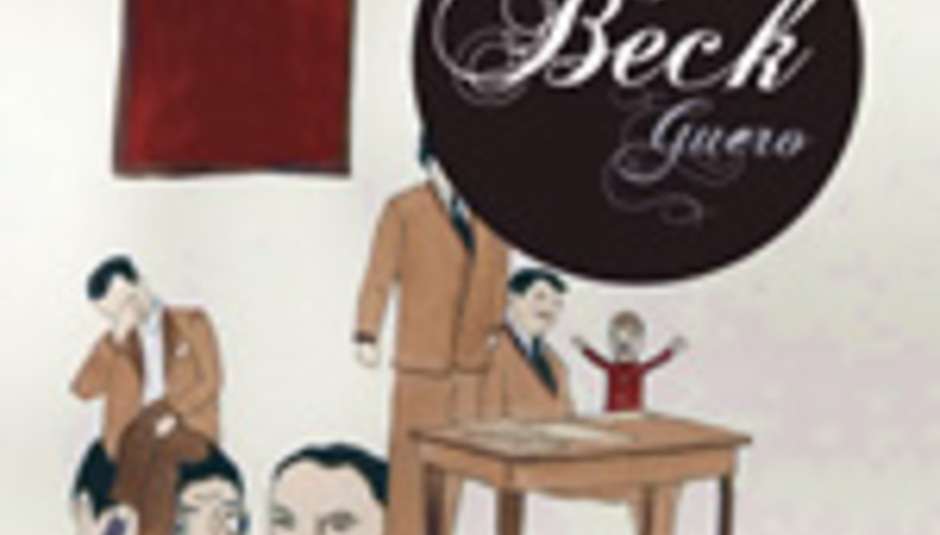 The remix version of Beck's Guero (pictured) has been delayed until the new year.

Originally slated for a December 5th release, the album will now be in stores from January 23rd. Along with the tracks themselves, the album's artwork will receive a 'remix' from artist Marcel Dzama. The tracklisting looks a little something like this: