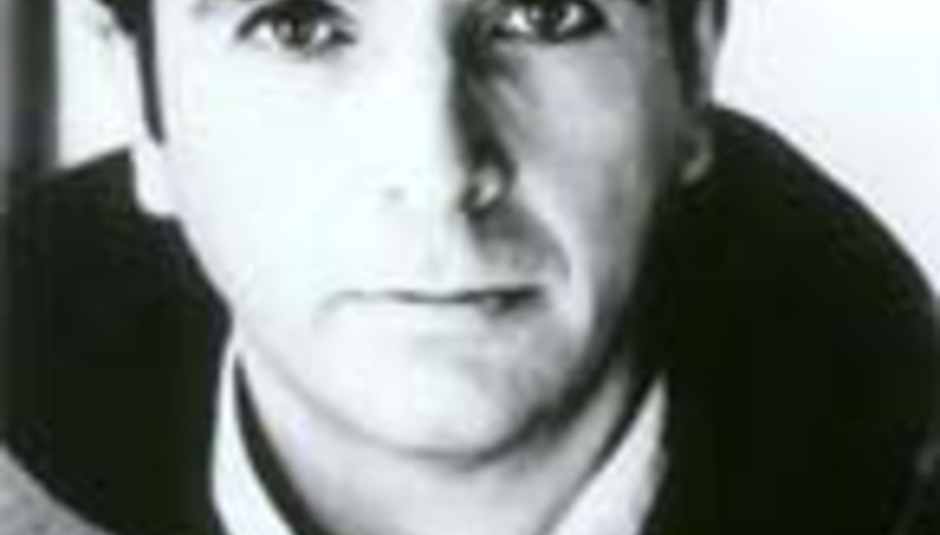 Former Genesis singer turned Sledgehammer-rocking clay man turned oddball beardy in a giant bubble Peter Gabriel has told Rolling Stone that there's a real possibility of the old Genesis line-up getting back together.

YES! That means getting Phil Buster Collins behind the drums and, um, those other fellas on guitars. And things. Like that one from Mike and the Mechanics... you know... Mike? 'The Living Years'?

"The odds are better now than before, we're going to have the conversation," said Gabriel (pictured). Gabriel left the band in 1975, following their tour for The Lamb Lies Down On Broadway. His first, self-titled solo album contained the song 'Solsbury Hill', apparently about his strained relationship with his former band mates. He returned briefly for a reunion show in 1982.

News continues after a word from our sponsors...

Guitarist Steve Hackett, who left in 1977, has stated that he's spoken with the band's management about a reformation, and Collins has made his interest public. Gabriel, though, is counting no chickens just yet:

I wouldn't put money on it, yet. When we got back together in 1982, I don't think we rehearsed. To really do it properly, we'd have to take more time. It's quite a commitment."

The Rolling Stone article can be read here.