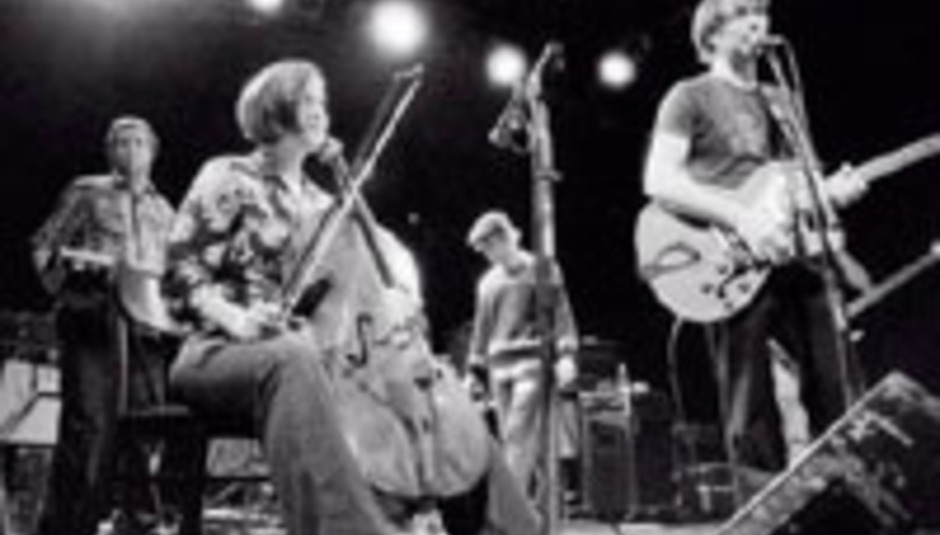 The band have just inked a deal with Sony/BMG, after years of garnering praise from the indie press. Their UK dates are as support to Regina Spektor.

The band's latest record, Emblems, was released in September.