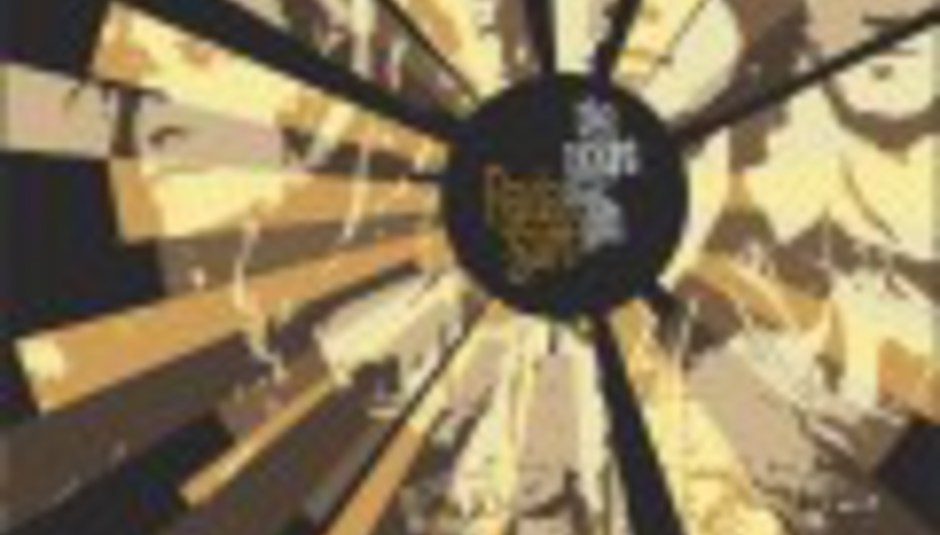 by Mike Diver November 9th, 2005
Indie-poppers Nada Surf begin their UK tour this week (dates below), and have announced details of a download-only single.

The band support the release of their acclaimed The Weight Is A Gift (pictured) at the following venues:

'Imaginary Friends' is released as a single on November 21st.