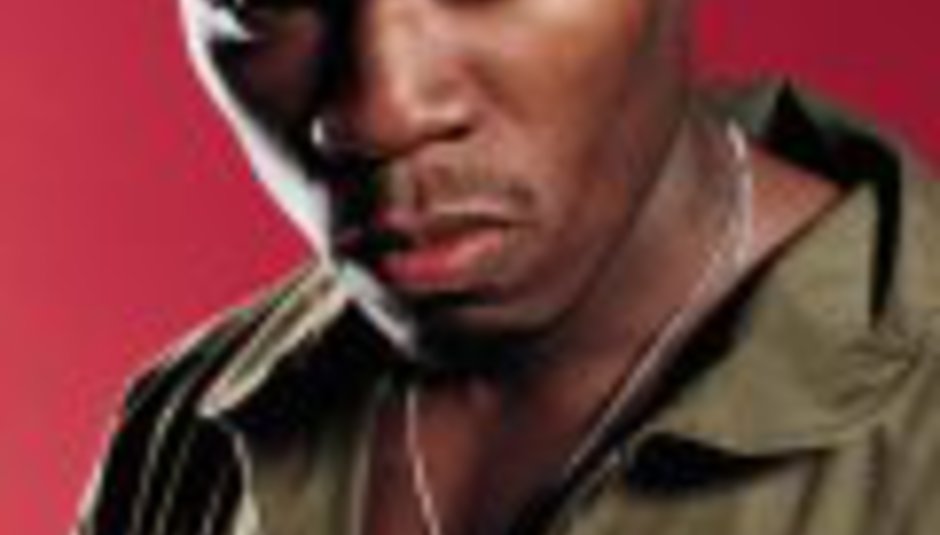 The offending image - the rapper with a gun in one hand and a microphone in the other - was deemed to be "a very offensive message" by Bilal Qayyum of the Men United For A Better Phildelphia organisation. George Kauker, president of the Philadelphia division of Clear Channel Outdoor, added:

"Based on clear and vocal negative response from local Philadelphia community groups, we agreed to remove this particular advertisement."

The film in question opens in the States on Wednesday.