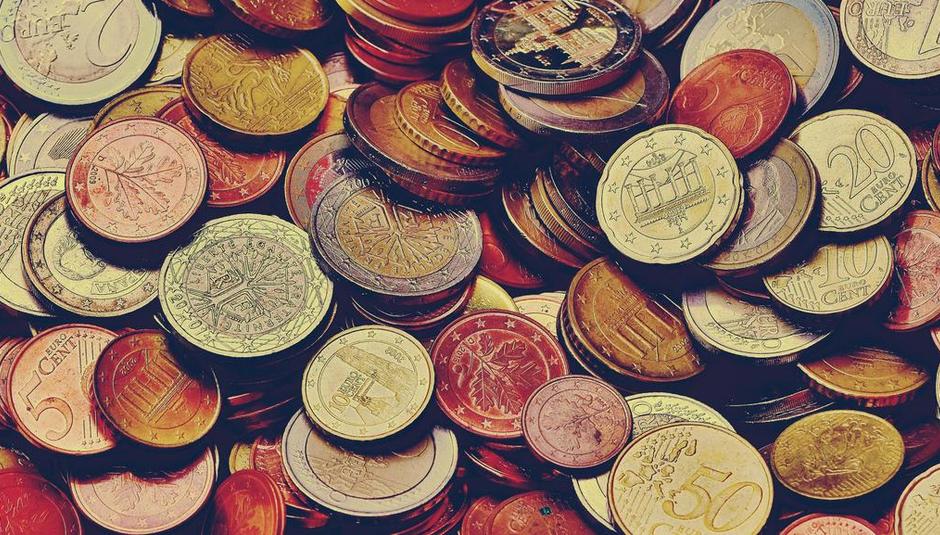 The music press may get the odd Guardian piece here and there, saying things are great but the reality is that times have never been tougher to run an independent online publication.

The top 1% of web platforms now monopolise the ad revenue. The likes of Facebook and Google (YouTube) have done a great job at operating at such a scale that not only have they turned off-and-slowly-back-on the traffic pipe, they’ve also aggressively lowered the cost to advertise. That’s obviously great for people taking out ads but not for sites like ours.

Of course, people have told us to diversify. The idea of doing the “pivot to video” was something we piloted with BeatCast but the investment required was huge and we’ve seen other publications crash and burn at the high costs and small returns without scale.

We’ve dabbled with podcasts (as far back as 2006 and even won a few awards) and this may be one answer to our problems in the future but everyone has a podcast nowadays and the market is saturated. Investing time and marketing spend into launching a music-related podcast is a big risk.

However, what we do have is an incredibly loyal audience (an arena-filling crowd visits the site every day!), many of whom have read our site and discovered albums from us for 18 years. We also have 1000s of people who drive over 2m page views a month on our forums. Aside from sharing music tips, these conversations have had huge benefits on peoples' mental-wellbeing, as well as led to lifelong friendships and even a few marriages.

Whilst armchair economists may say we should change what we do with clickbait and #trending news, and try to get a million users a week, the reality is that’s not the #content we’re interested in nor what we believe the web needs more of.

No one needs another Kanye tweet embedded as a news story.

Instead of pivoting to video we’ve always diversified into complimentary jobs like consultancy (setting up Independent Music Monday) or running the independent label that released acts like Martha Wainwright, Metric, Kaiser Chiefs, Bat For Lashes, and more.

We’ve also promoted club nights and events. We’ve partnered with festivals. We’ve had long fruitless lunches with big billion quid brands. We’ve tried artist management and music publishing. And more. But that’s all a distraction from the core of what DiS is.

We still believe in providing an outpost online for music fans to congregate. Whether that’s on our discussion forums or by celebrating great new releases (predominately released by independent artists and labels). So that’s what we’re sticking to but we need your help.

We know that times are tough for everyone but if you value what we do and you can spare the price of a pint (or a little more) for our annual funding drive we’d really appreciate it.

You can donate on PayPal here http://paypal.me/drownedinsound.

Or set up a regular payment

Thank you in advance,

p.s. please share this page or these posts on social media:

Don’t believe the hype.
The music press may get the odd Guardian piece here and there, saying things are great but the reality is that times have never been tougher to run an independent online publication.
The top 1% of web platforms now monopolise the ad revenue.
(Thread 👇)