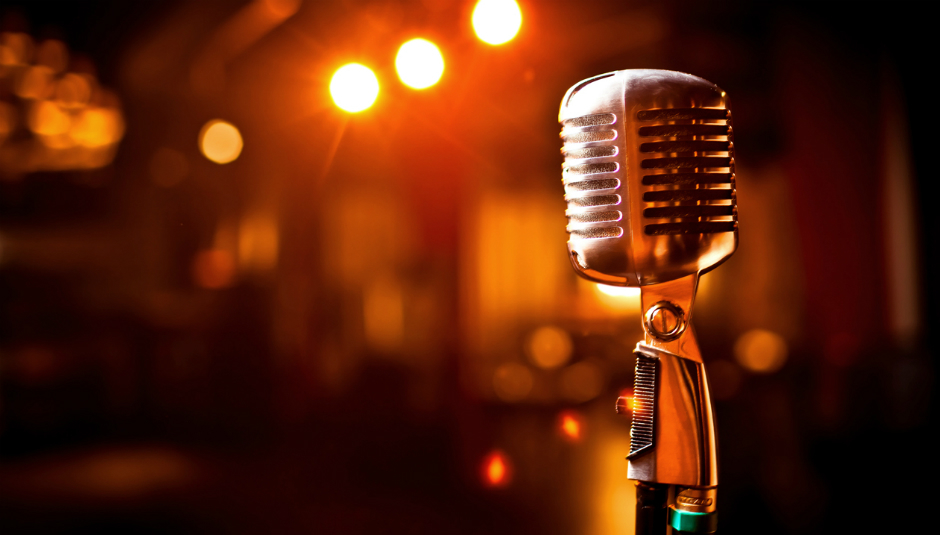 It’s time again for our annual alternative to the Mercury Prize, The Neptune Music Prize! We want to highlight some really special records that we love and have a public vote to see which one you love the most.

There were so many great albums to choose from that once again, we decided to extend the list to break with Mercury tradition and feature 20 albums. As per previous years, we’ve used the same eligibility criteria (albums by British and Irish artists with a UK digital release date between 22 July 2017 and 20 July 2018) and haven’t included anyone who was nominated for the Mercury.

The whole idea of this is to shine a light on some of the albums which missed out on this year's Mercury Prize list, perhaps due to the fact they couldn't afford to enter, or possibly because they don't quite have the profile or infrastructure behind them. Or whatever.

Each of these albums is special to members of our team and offers a unique spin on the modern world. The discovery of something you might have missed is the whole point of this 'list', so we hope that you take the time to explore or revisit as many of the nominees as possible before casting your vote.

So, have a look at the list, treat your ears, and get voting. In alphabetical order, the nominees are:

Nabihah Iqbal - Weighing Of The Heart

Rae Morris - Someone Out There

Rolo Tomassi - Time Will Die And Love Will Bury It

SOPHIE - Oil Of Every Pearl's Un-Insides

Sign up to our forums and vote here. Voting closes at midnight on Sunday 30 September, with the winner announced on Monday 1st October.