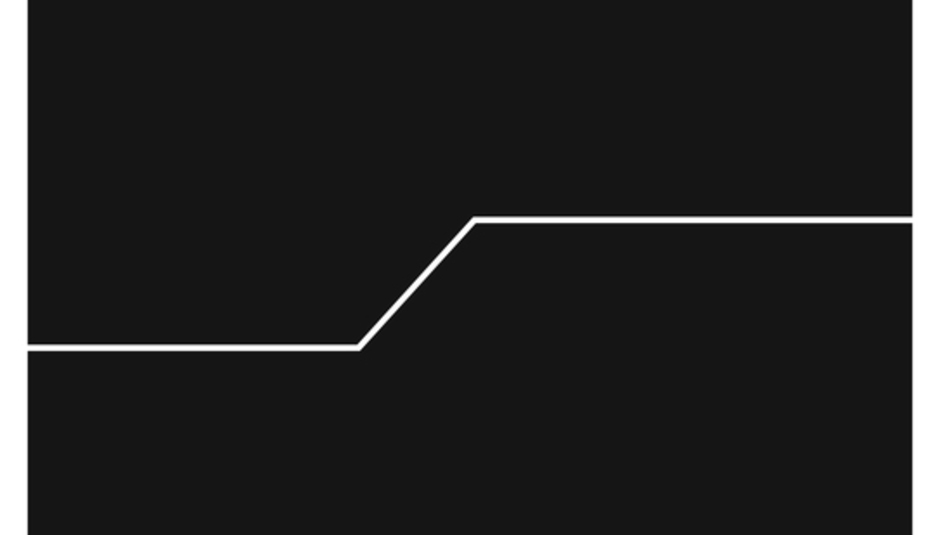 One of our favourite independent record labels Fuzz Club are launching a new festival this summer. Set to take place at the Effenaar venue in Eindhoven on the weekend of the 24th and 25th August, Fuzz Club Eindhoven is a collaboration between the label and the people behind Eindhoven Psych Lab.

Talking about Fuzz Club Eindhoven 2018, label founder Casper Dee explains: "A big part of what we at Fuzz Club want to do this year is take a step back from being just a label and go about celebrating the amazingly far-reaching and creative scene we find ourselves so lucky to be involved in. One of the ways we're planning on doing that (and trust us, this is just the start!) is with Fuzz Club Eindhoven 2018. We really wanted to create an event that brings together this huge international community and showcases the bands in the best possible way - and what better way than throwing a huge two-day party with heaps of our friends! It's going to be a pretty special weekend."

DiS are proud to be the Official Media Partners and will be bringing you regular updates about the festival. Headlining are The Black Angels off the back of last year's critically acclaimed fifth long player Death Song. Keep an eye out for the full announcement in the coming weeks but until then, the first wave of bands to be announced are as follows...

The Cult Of Dom Keller

Tales Of Murder and Dust

A very limited number of early bird weekend tickets are on sale now for €65 which goes up to €75 after they've run out. There's also a hotel weekend combo deal (2 persons weekend ticket + 1 twin room + 2 goodie bags) for €360. Tickets can be purchased from the Fuzz Club website.