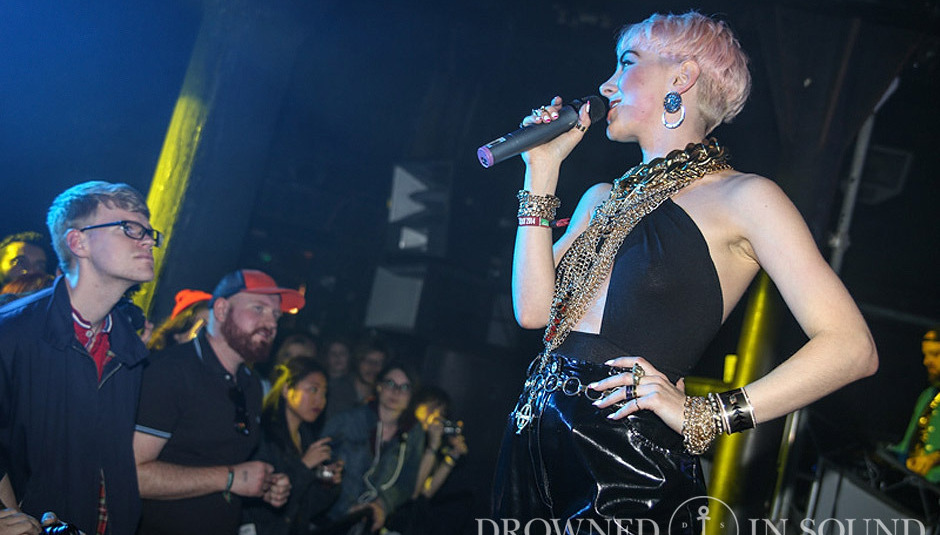 With just a few weeks to go until Camden Crawl returns to the streets of North London, we're offering you and a friend two chances to attend.

If that sounds like your kind of thing, you could win a pair of tickets for you and a friend to attend the year's festivities. There are two chances to win (or if you want to improve your chances, get your friend(s) to enter to up your chances) and they are as follows...