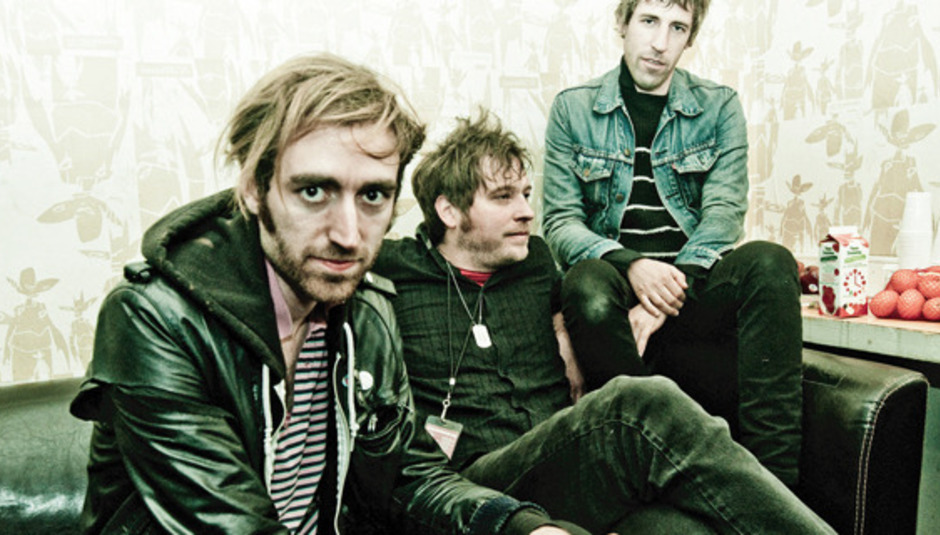 A Place To Bury Strangers will release a brand new EP on February 6 next year, their first since signing to Dead Oceans. Its title is Onwards To The Wall and contains the following five tracks. As Dead Oceans usually do, they've made available a free download from the EP. It's the second track, 'So Far Away' and can be downloaded directly from here. There will also be a spate of UK shows announced shortly, so keep your eyes alert for that announcement.