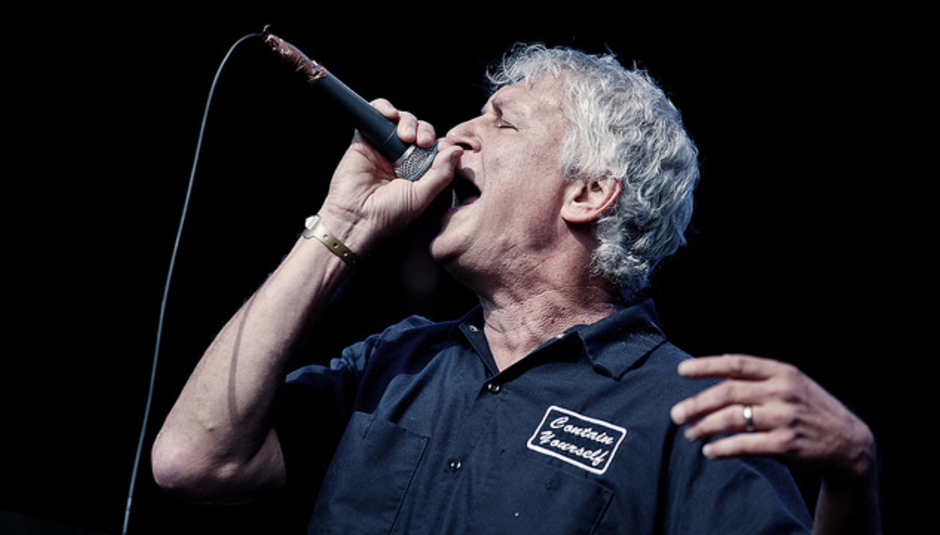 The "classic" Guided By Voices line-up have been touring a bit recently (playing one European show), but now the band will release their first album in this guise since 1996's Under The Bushes, Under The Stars. The new one's called Let's Go Eat The Factory and will be released early in the New Year (via StereoGum).

Here's the tracklist for the album:

Hopefully a UK release date won't be too far behind. And who knows, maybe even some shows over here? Please, Robert?