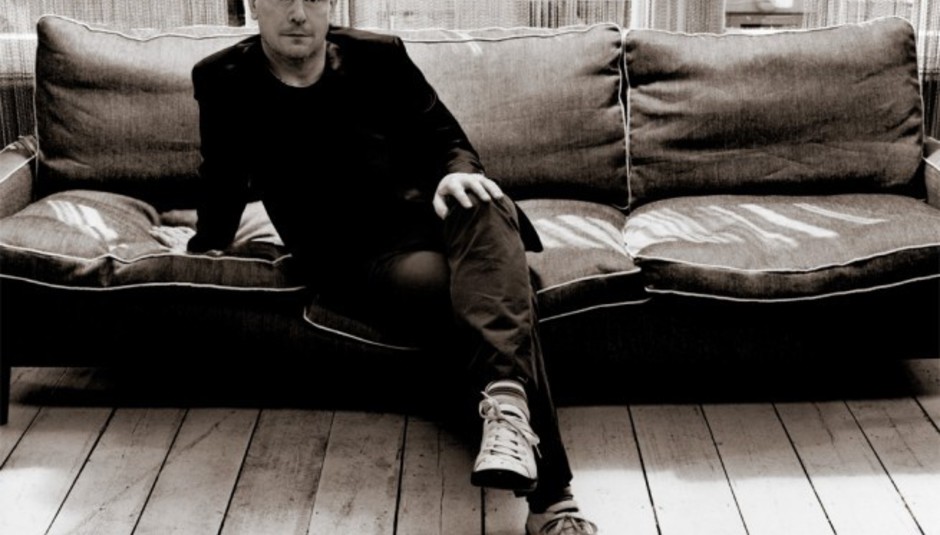 This is not so much "news" (at least not in the sense that it's a glorified gig listing or some release information), more a few things Phil Selway from Radiohead told DiS this in a spare 5 minutes at Liverpool SoundCity this weekend...

“It’s been a very steep learning curve being a solo artist. Whilst recording Familial, it was quite a difficult process having to make all the decisions by myself. The song writing was very long. That didn’t involve writing the music as it all came very quickly to me, but in a lyrical sense, it took a long time. Finding your own identity and going from zero to actually having a voice without taking drugs is a difficult process. I’ve found that with Familial, it’s a starting point for a much bigger place. Whether I’ll carry on still remains to be seen but I am releasing an EP soon and I’ve enjoyed the whole process.

When I started writing songs, it all sounded very un-Radiohead to me and that’s why I needed to have this outside of Radiohead. There’s no meeting place between my solo material and material with the band, but being in Radiohead has always been the right role for me and I don’t know where I’d be without them. But for now, I feel that recording and performing solo has been appropriate. I’m lucky that I had a network of experienced musicians to work with throughout my own music and we’ve tapped through each other’s experiences, helping each other throughout the way.

I thought Thom’s dance in the ‘Lotus Flower’ video was good and he was amazing in the video. If it were me, I’d do the birdy dance and I’d imagine I would enjoy it. With King of Limbs, we all knew that it wasn’t going to be an immediate record but a lot of great records have been 38 minutes long. It’s that old chestnut of a grower. Every record that we’ve done has been a reaction to the last one and King of Limbs carried on that tradition for us.”

Phil will play Truck festival and the album Familial is out now via Bella Union. Here's a track from it:

By Some Miracle by Philip Selway