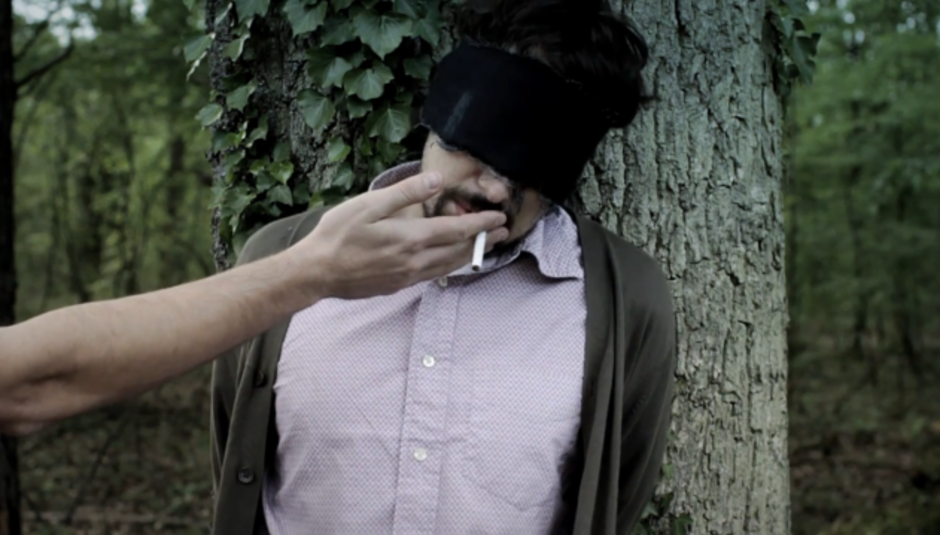 We've been through all of this a couple of times before, but another time isn't going to hurt anything. Ghosting Season is the name of the new project from Tom and Gavin of worriedaboutsatan and they also happen to be playing our stage on the opening night, on just before the excellent Luke Abbott. We like them, obviously.

There's now a video for one of their new tracks, taken from their new album. It's called 'Far End of the Graveyard' and can now be viewed below. Good track, good video.

'Baby, I Will Leave You In The Morning'

Win: A pair of tickets to the Kerrang Awards and some Orange Amp goods