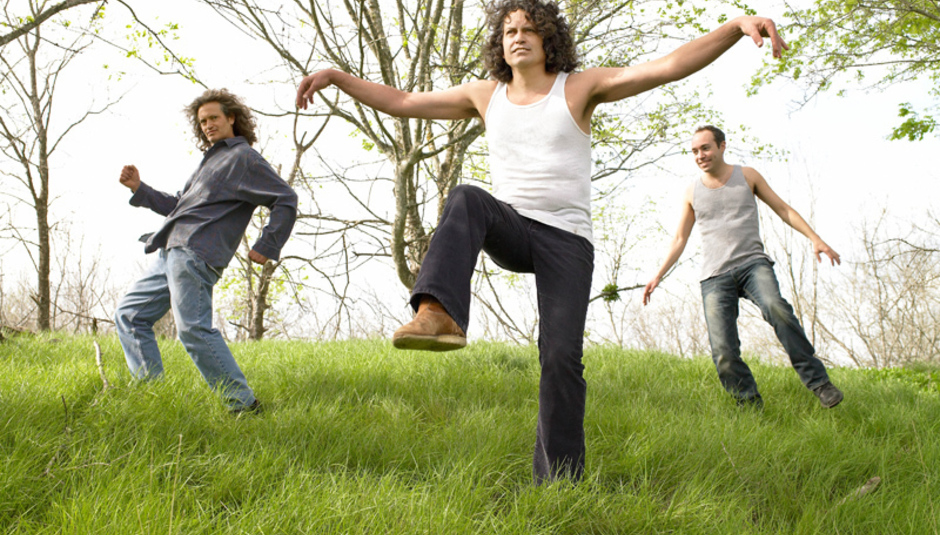 Meat Puppets. They're pretty old, right? That is true, but they're also pretty good. As good as they are old you could say. They'll be releasing their sixteenth studio album later this year. It's called Lollipop and will come out on May 2 through Megaforce Records.

It was recorded at Spoon's HiFi studio in Austin and produced by Curt Kirkwood, of Meat Puppets. So yeah. The cover art is below, by the way. It does look like it's been designed with Coral Draw 8 or something, though. Apologies to the designer if he or she happens to read this.