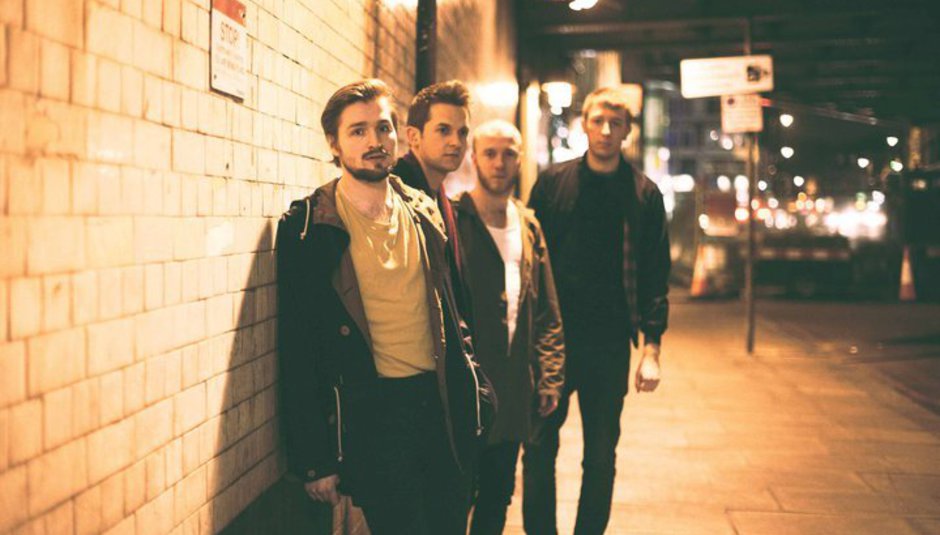 When our new pals over at Sheffield City Hall invited us to put something on with them in their lavish Grand Ballroom, we made like the man from Del Monte.

We are thus absolutely delighted to announce that perennial DiS favourites (not to mention recent Mercury nominees) Wild Beasts will headline this special event on Saturday 14 May – we reckon the Ballroom will be the perfect setting to hear songs from the Kendal-spawned quartet's third album, which will be released the on Monday 9 May via Domino.

We'll be announcing the stellar supporting cast soon, but know that it'll run from 7pm-2.30am so there'll be plenty to get your teeth into!

Tickets go on sale this Friday - 25 February - from the venue's website. The first 50 will be at the discounted rate of £13.50 for those who enter the promo code Early Bird, so don't sleep.

DiS' Sheffield arm is also proud to present two other corking shows this week: Efterklang are in town tomorrow night, along with their recent Vincent Moon-produced film 'An Island', while on Sunday we're thrilled to be playing host to the righteously riotous Les Savy Fav at Corporation.