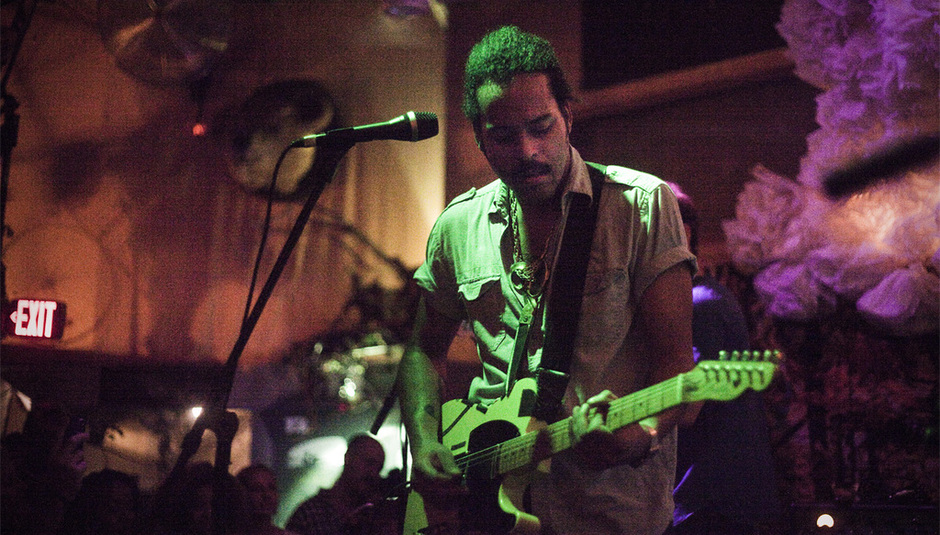 Twin Shadow was a late contender in the album of the year's lists, but unfortunately he/they didn't manage to make as big an impression as a certain Kanye West. Yet, the self-titled debut record was, by and large, very good. Anyway, even though we are now in 2011 and 2010 seems like a distant memory, let us not forget Twin Shadow, for there is surely more goodness to come. For instance, this video.

The video in question is a session shot for Yours Truly, who have done many similar things in the past and will continue to do so in the future. The particular arrangement of moving pictures that you can watch below is 'Shooting Holes', which is track four on the album.

TWIN SHADOW "SHOOTING HOLES" from Yours Truly on Vimeo.