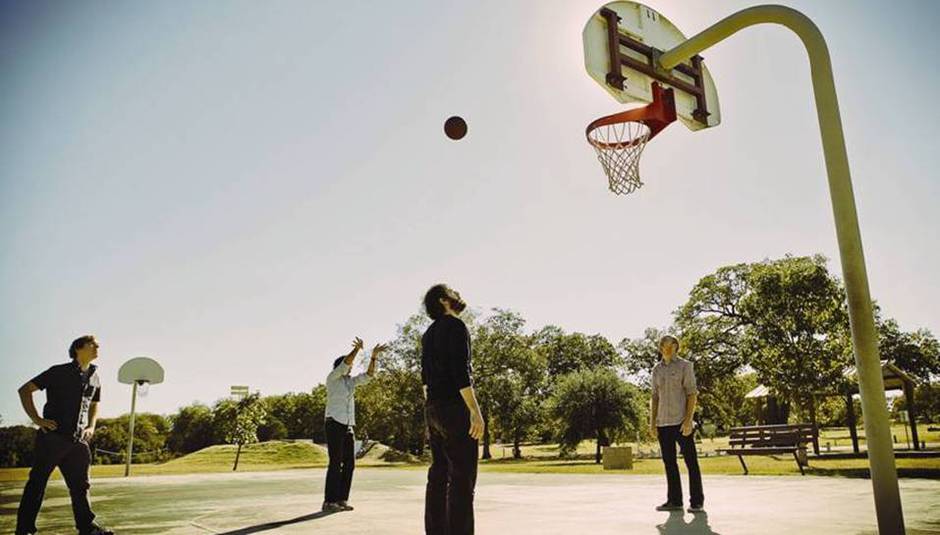 Explosions In The Sky have announced the release date of their forthcoming full-length record. Well, tentatively, anyway. Their first album since 2007's All Of A Sudden I Miss Everyone will come out in Spring next year on Bella Union, with the group just "putting the finishing touches" to it at the moment.

To coincide with this release, sort of, the band have announced two UK dates for the spring, in May to be precise. I say UK, I actually mean England. Let's get that straight. Anyway, the dates for the shows are both below:

Tickets go on sale November 25 and are priced at £16 for the Manchester show and £18.50 for the London show. Not bad.