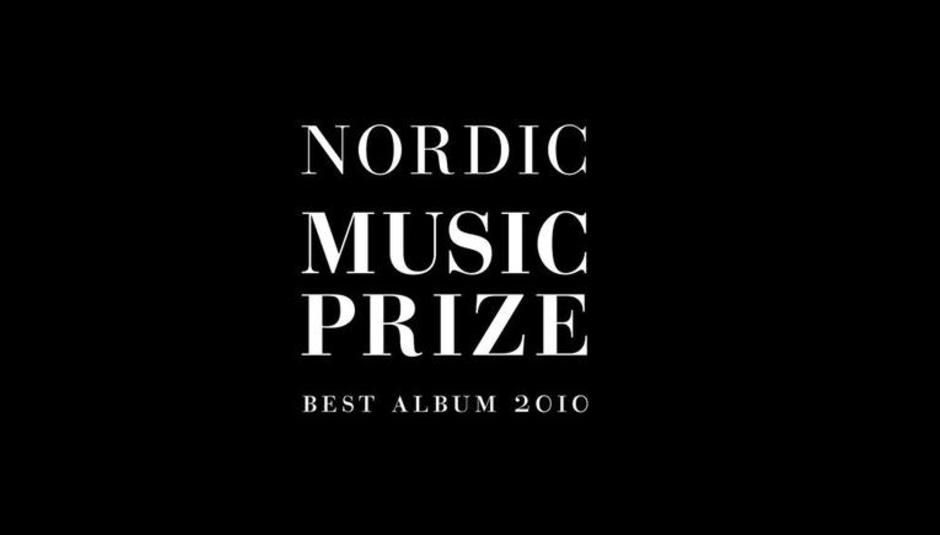 So we are all familiar with The Mercury Prize, or The Mercury Music Prize as it was formerly known. Naturally, other countries have similar versions, like Canada's Polaris Prize. Canada is a country that invests an awful lot into music and arts in general. The Nordic countries do too, so it makes sense that they've now created their own version of the Mercury, as reported yesterday.

It's called The Nordic Music Prize and will award a prize for the best Nordic album of the year. As it's an initiative of the Oslo industry conference and festival by:Larm, it'll be given at that event every year, which runs from 18-20 February in 2011. The aims, it states, are manifold. Firstly to "create even stronger unity across the region's industry" then "to further increase international interest and awareness of what the region has to offer" and, of course, to celebrate on the full-length release as "an art form". Plus the obvious celebration of Nordic music, which is only going to get stronger.

12 records will be nominated for the Nordic Music Prize and a jury made up of international journalists and industry professionals will decide the overall winner. The monetary reward will be €20,000 which, in Norway, equates to 34 hours work as a kitchen cleaner. I joke. Andres Lokko, who heads the jury, had this to say.

"This is a serious project and one we’ll approach with an open mind. The jury is comprised of some of Europe’s most respected music lovers, who’ll look past the hype and examine the music from an entirely qualitative and creative perspective. This award is a first for the region and is unlike any other in any of the participant countries thus far. And it is fair to say that the cross-border ambitions of the award are not only current and relevant but also almost political in an era of ever increasing nationalism and inward looking small mindedness."

If you are fluent in Norwegian, or have the aid of a Google Translate toolbar, or indeed a Norwegian to hand, then have a look here as the process is largely explained. So, with this in mind, what records should be up for the prize in 2010/11? My personal nominations would be Shining's Blackjazz or Ólafur Arnalds's ...and they have escaped the weight of darkness.