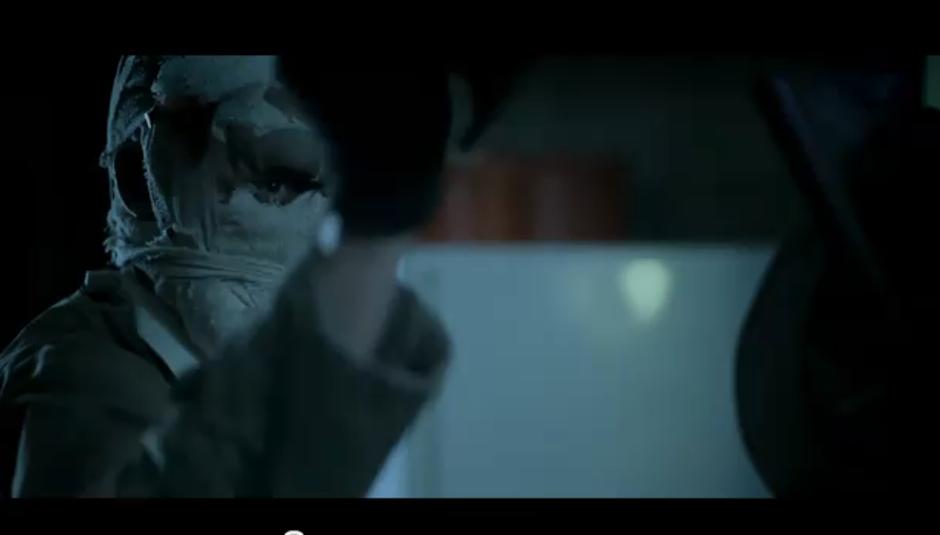 Once more we furnish you with a video as part of our Nordic Series on DiS. We've had Blood Command and some stuff from Iceland Airwaves. This time it's also from Iceland in the form of the quite astoundingly good and varied seven-piece Hjaltalín.

It's for a track which is taken from their current record, Terminal, and is called 'Sweet Impressions'. It's not a single, but another one - 'Suitcase Man' comes out on November 8, which isn't too far away now. The music was written by lead-man Högni Egilsson whilst Örvar Smárason of múm did the lyrics. He's quite adept at stepping into other people's projects.

Anyway, watch the video below.

We told you that the band would come over to the UK in our feature on the band back in June but the UK dates took a while to be confirmed. Well, now one has been and they'll play Hoxton Bar and Kitchen on November 11. They will also release a live album in their native Iceland, which includes their concert with the Icelandic Symphony Orchestra which took place in June.