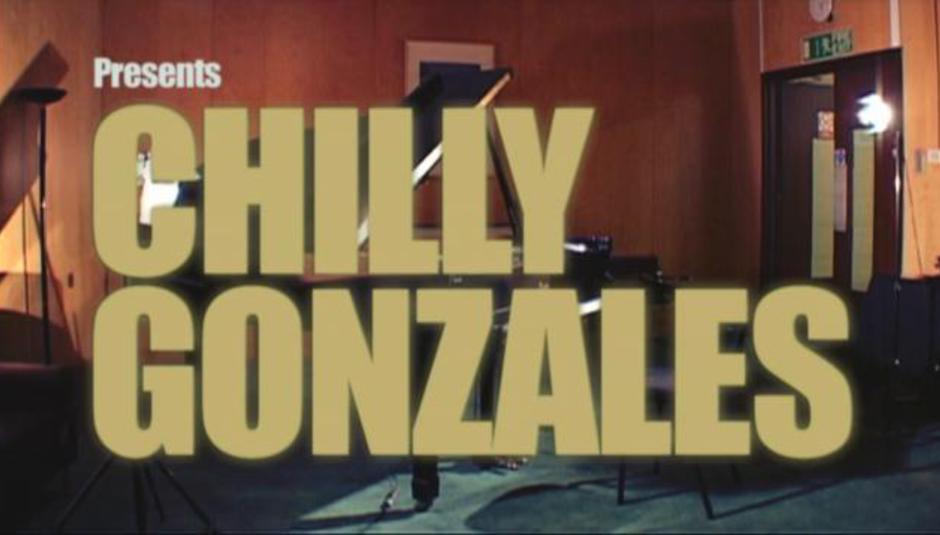 As you hopefully know, 2010 marks the tenth anniversary of Drowned in Sound and to celebrate we're running various themed weeks and bits of content. We've asked some of our favourite acts over the past decade what they've enjoyed the most and among the first to feature is piano maestro Chilly Gonzales, telling us his ultimate favourite. But not actually playing it.

Have a look at what he had to say for himself below and, of course, watch his cover of Daft Punk's fantastic 'Something About Us' (NOT Digital Love, you bloody wind up merchant, Gonzales). Full of wonder. It was filmed and produced and all that by BeatCast.tv who continue to do many helpful things for us. Thanks!

Chilly Gonzales from BeatCast on Vimeo.

For more Chilly Gonzales-related stuff, click here. It's a clip of his feature-film about chess, Ivory Towers. Plus there's also an interview on the same website here.