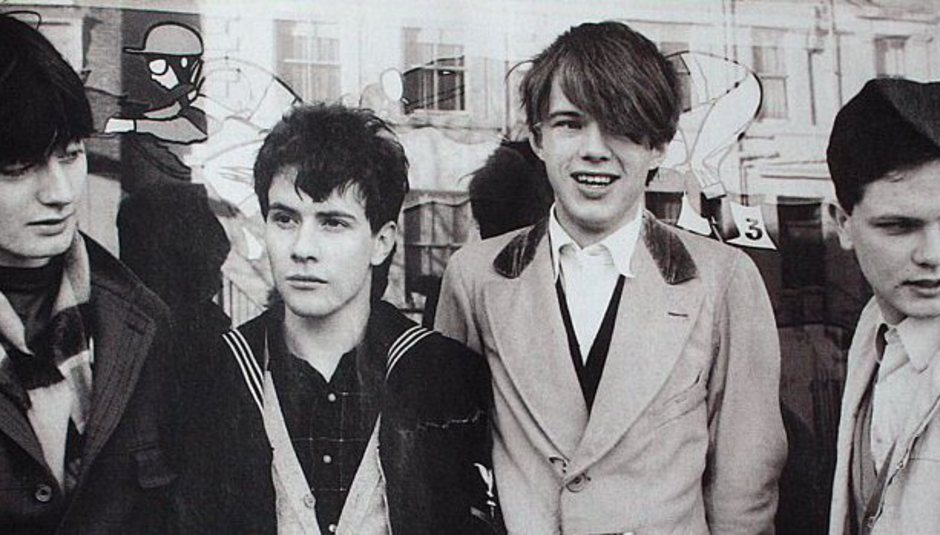 Edwyn Collins may be in the process of releasing a single, album, and all of that sort of stuff, but the band he was once in will have a great deal of material (re)released in the coming weeks, as Domino have confirmed the arrival of Coals To Newcastle, a 7CD box set of the band's material over the course of their career.

As 7CDs is quite a ruddy lot, there is no way on God's green Earth that I'll be pasting them all here, but I'll tell you what each disc is called and is roughly "about". It'll be released on November 8, by the way.

If you want to know the complete tracklist, then go here, where all is divulged. The artwork, by the way, looks like this: