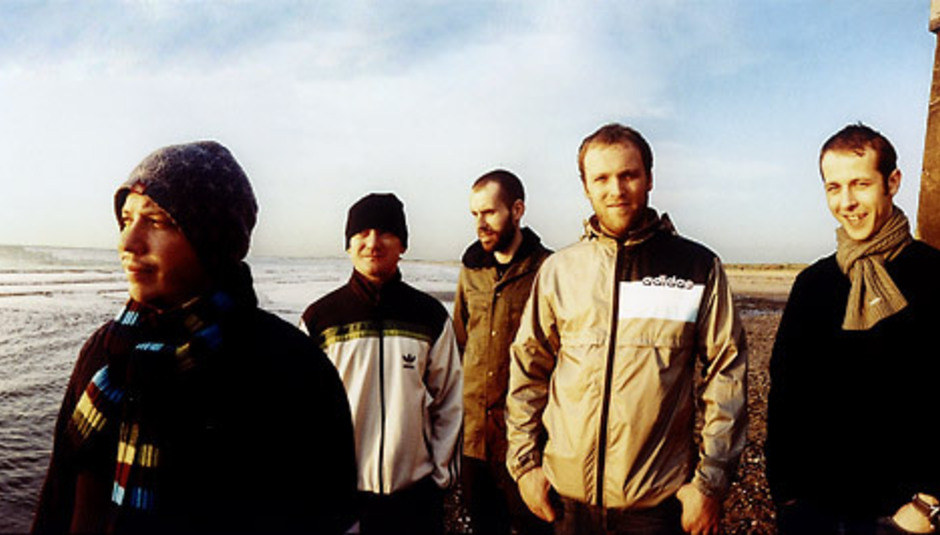 Friday Fun: Oh How The Hot Dogs Stack Up

Anthony Bourdain and Jamie Oliver have proved that cooking can be rock and roll, but isn’t it time that rock music became a little more, well, culinary? And where better to start this crusade than a recording studio in the home of gastronomy, Scotland.

In a piece of news that’s especially suited to Friday publication, Glasgow’s post-rock titans Mogwai have entered the studio to record their seventh studio album, and in a refreshing change of studio diary have chosen to give us live updates on their culinary and consumptive habits, rather than a blow-by-blow account of how high the levels on the mixing desk were set. Bravo, chaps.

It’s just the kind of pointless that twitter was invented for, and you can follow the updates at @MogwaiEat to hear how greek yogurt and 2 pieces of bacon makes for an ‘uneventful and frankly weird’ breakfast or learn exactly what is in a 'Niagra Viagra' sandwich. Egon Ramay, you are not in the least missed.

Some personal highlights include the recipe for ‘Tuna Pasta Á La Posh W**k’ recently posted here and Barry’s increasingly avant-garde combinations of foodstuffs which we are aching to try out ourselves.

BONUS FRIDAY FUN: Can you beat our food related Mogwai headline courtesy of Mr. Luke Slater? G’wan, it’s not like you’ve got any work to do….