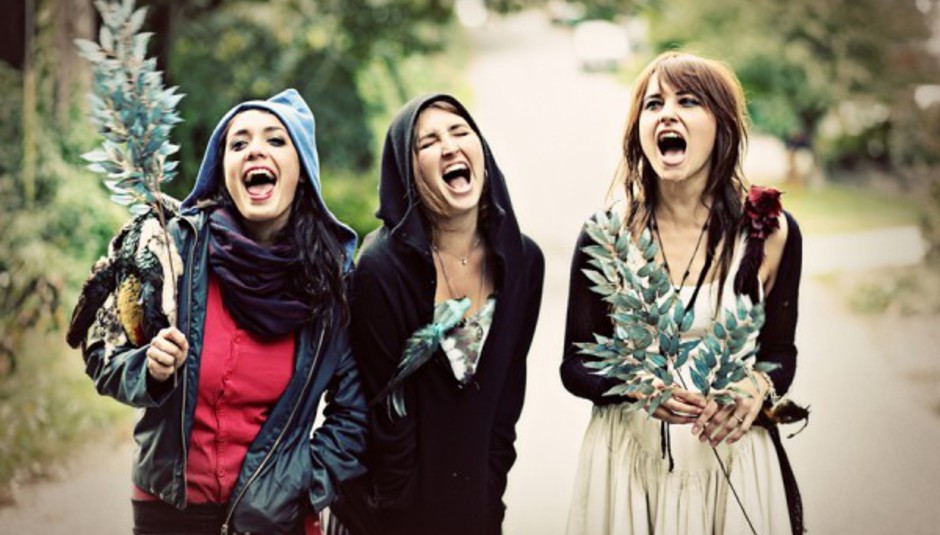 Following on from two highly attended and hotly anticipated UK shows earlier in the year, Warpaint have confirmed a more complete, better looking, full UK tour for October. Good news for people who love buzz bands. Although the first two shows were both in London, this tour has a fairer and more even geographical spread to it, featuring the North West, Scotland, Ireland, the South and the South West.

Catch them on these dates at these places:

The Los Angeles based group will release their debut record later in the year, presumably around the time of this tour, though maybe not. That'll be something worth giving at least one spin through. In the meantime, watch their video for 'Elephants' below: