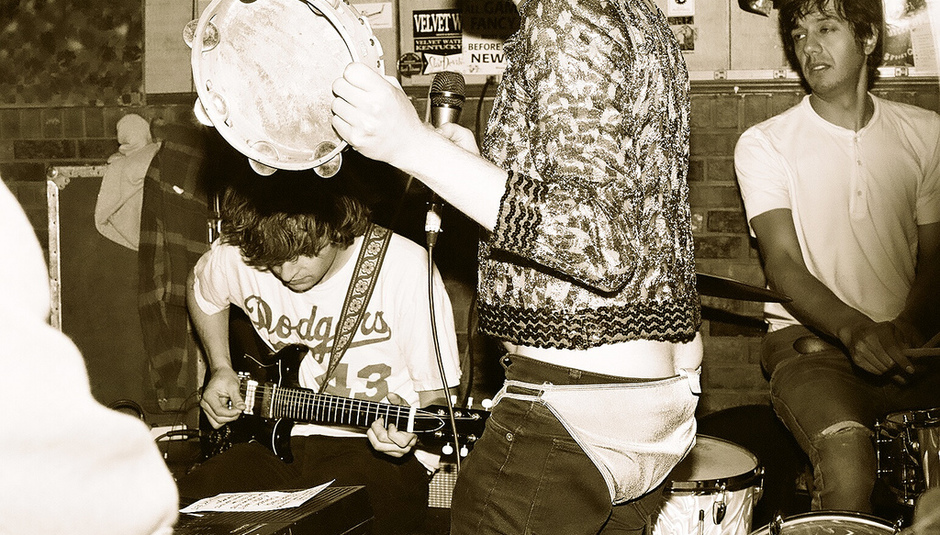 The new record from Ariel Pink's Haunted Graffiti is out in June, but you knew that already. The news this time round is that the tracklisting has been unveiled (to those who didn't previously know what it was) and, perhaps more importantly, a UKish tour-ish has also been revealed. It'll take place around the release of the record, which is handy.

The tracklist for Before Today is below, as is the artwork. You can also get a free track from here. Anyway, here are the English and Scottish dates that we mentioned earlier: