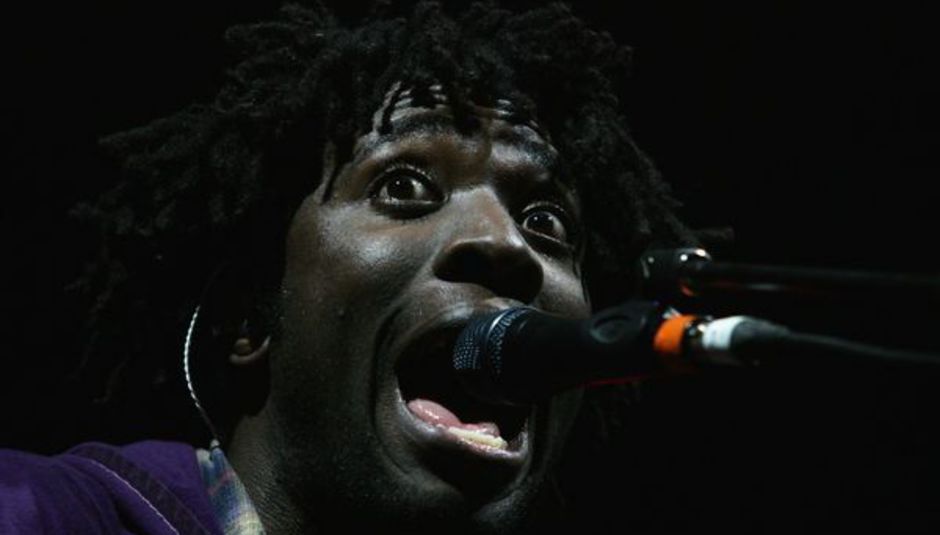 Bloc Party frontman Kele Okereke is to release his debut solo record, entitled The Boxer, through Wichita on June 21 - his debut record as a solo artist. So much for 'taking a break from music', then.

He explains the recording process in his own words, after rocking up to the EMI studios after getting a little bored:

‘It was just me and an engineer. I plugged in synths that I had no idea what they would do. I began programming drum beats, which I had never done before. It was completely back to the drawing board. It was exciting and terrifying. In most cases I sat down, pulled a drum beat out of nowhere and arranged stuff around that. This was as exciting to me as the first time I picked up a guitar.’

‘The key for the sound of the record was to take things as harsh and as physical as I could make it. The reason for going there was that these are the sounds that make me the happiest in the world.’

2010 is the year of the ten-track record, it seems. The first single to be taken from the The Boxer is 'Tenderoni' and will be released on June 14. Production was helped along by New York's XXXchange, who worked on Spank Rock's last album.

Fund Gang Of Four's new record, get some cool stuff in return