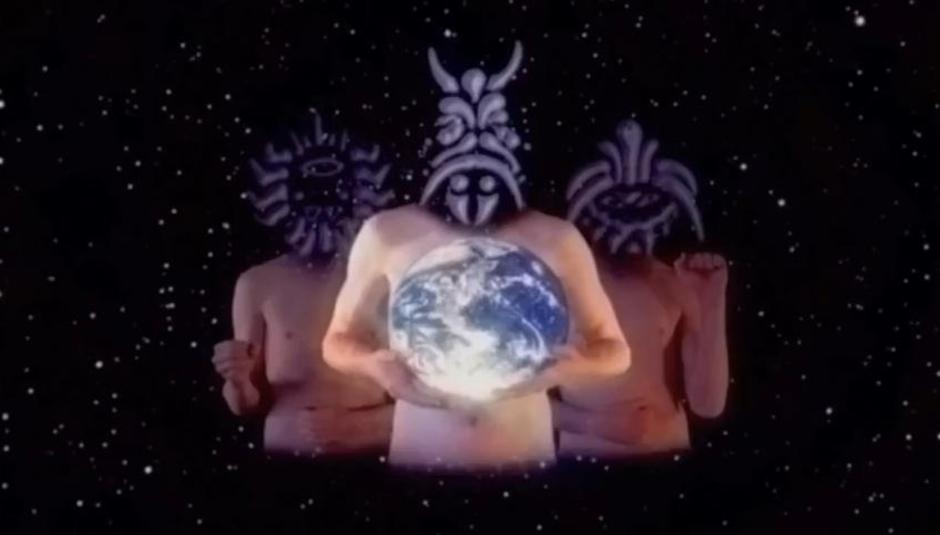 You may remember that Tartufi's Nests Of Waves And Wire cropped up in our 'Lost 9 of '09' feature that we ran last year, thoroughly assessed by our album reviews editor Andrzej Lukowski. Good news fans of expansive, sometimes euphoric and generally pretty DARK music! They are to return this year with a whole new record, entitled The Goodwill Of The Scar, but more about that later.

First, here's the new video for one of the tracks from last year's record - 'Church Of Hanging Leaders'. It's not totally batshit crazy, but it is about 97.6% of the way there, which is as good as in my book. It's an eight-minute plus tale of a man in shorts and his journey through something or other into something or other else. It's all very confusing and I was never any good at using my imagination, anyway...

Tartufi - Church of Hanging Leaders from Emile Rosewater on Vimeo.

If you're not spent by this point, continue reading for details about the new record. The Goodwill Of The Scar is available only as a limited edition vinyl, of which only 500 copies exist. By 'only', I actually mean, 'as well as a download'. It's about half-an-hour long and was recorded with Tim Green and will be available directly from the band on their North American tour.

Oh, and they also have a new website. Pay it a visit.