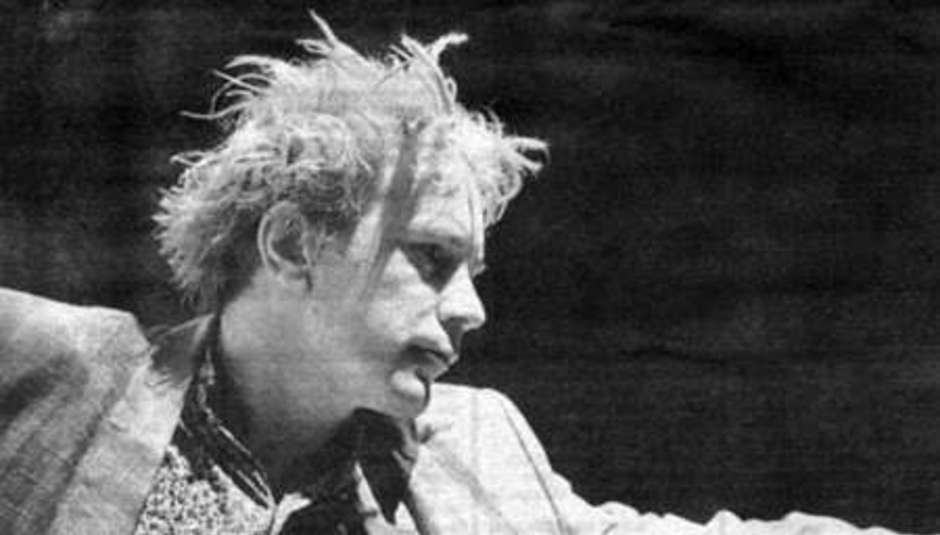 Public Image Ltd frontman John Lydon says that new music from the recently reformed band is likely, leaving the prospect of their first original material since 1992. He told Billboard that the shows PiL are playing are not solely just for the spectacle of their live performance, but also to raise money to start recording freshly-written material.

"We've got no backing - no record company, no sponsors, nothing like that. The only way we can make money is the touring, and then we can make a new album. It's sort of like the old days of PiL, when the Pistols went kaput; I had to scrimp and scrape out of my own pocket. Not much has changed."

He added that new material was "definitely the intention", and that, of all places, the USA is the most realistic place for the new work to be recorded. Perhaps even LA, where he currently lives. Though there isn't anything written just yet, Lydon was optimistic the prospect of it.

"Yeah, I've got piles. I never stop writing. Most of my influences have never really come from a musical act. It tends to be things like the poetic beat of a newscast. There's a rhythm to the way it's laid out. Movies can do that. Shakespeare and good poetry does that, and a bloody good book does that, or just a long walk."

Piles of music, presumably. The band 'famously' re-united last year, playing a handful of dates across Europe, and announcing a North American tour, which mostly takes place in April, playing the continent for the first time in 17 years or so.

Lydon also went on to say that part of the reason for reforming PiL was 'death', with his his father dying last year and his brother's struggle against throat cancer. He said:

"Death is so hard for me to cope with. I had to have a release from that. That led me into going back and listening to 'Death Disco,' a song I wrote about my mother's death. That gave me the lust to get up there, back on stage and express these feelings."

Eddy Grant outraged at Gorillaz for 'rip off' Stylo