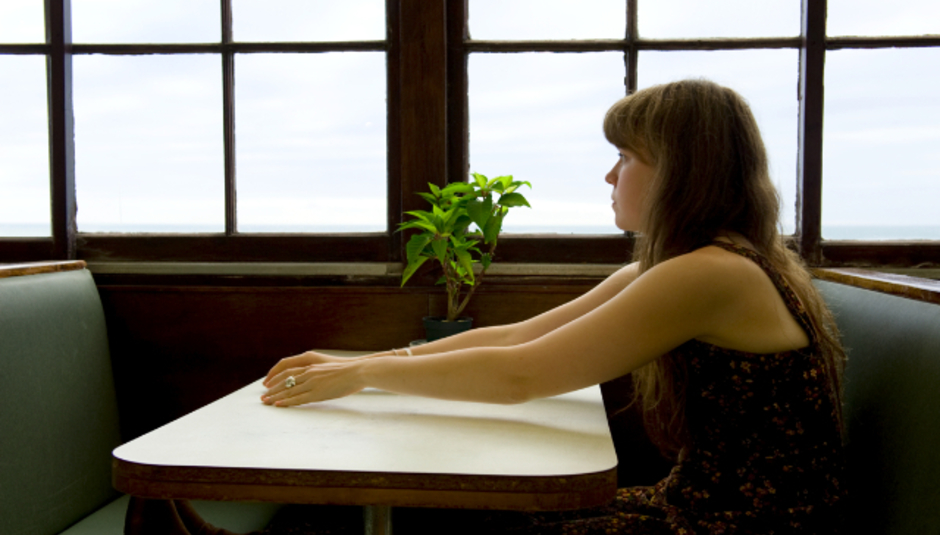 Alessi Laurent-Marke, more commonly known as Alessi's Ark, released her debut record, Notes From The Treehouse, last year. Her eccentric vocal style endeared her to many, though a few probably found it a bit strange, undoubtedly. We reviewed it here.

She returns with her first release since that record, a new EP released through Bella Union, called Soul Proprietor. It's out Monday April 5 and to celebrate the release of that EP, we've got a track for you to download, entirely for free. It's the opener, and is called 'Shovelling'. Do with it what you wish...

Full tracklisting for the release is below, as are tour dates, supporting Laura Marling: