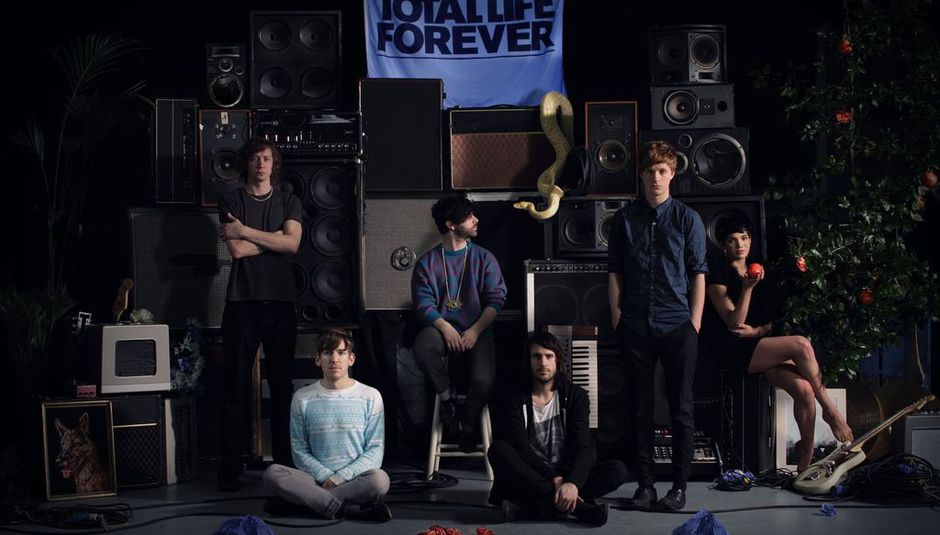 Last week we told you that Foals were to return with a new record, entitled Total Life Forever, due for release on May 10, being engineered by Luke Smith. Curious to hear what it'd sound like, they satisfied our curioisity, temporarily at least, with a premiere of 'Spanish Sahara' on Radio 1 last night.

Along with that, they also released a video unto the internet, which we've put below for your viewing pleasure. It's a definite surprise to hear something this laid-back from Foals, given that Antidotes was jam-packed with jaunty hyperactivity pretty much from start to finish. Chillwave?! Video's pretty nice, too.

Pluuuuuuus, there's also an official remix of 'Spanish Sahara', which has been made available for free on Foals official website. Get it! Newly announced tour dates listed below.

Tickets go on general sale at 9am on March 12.