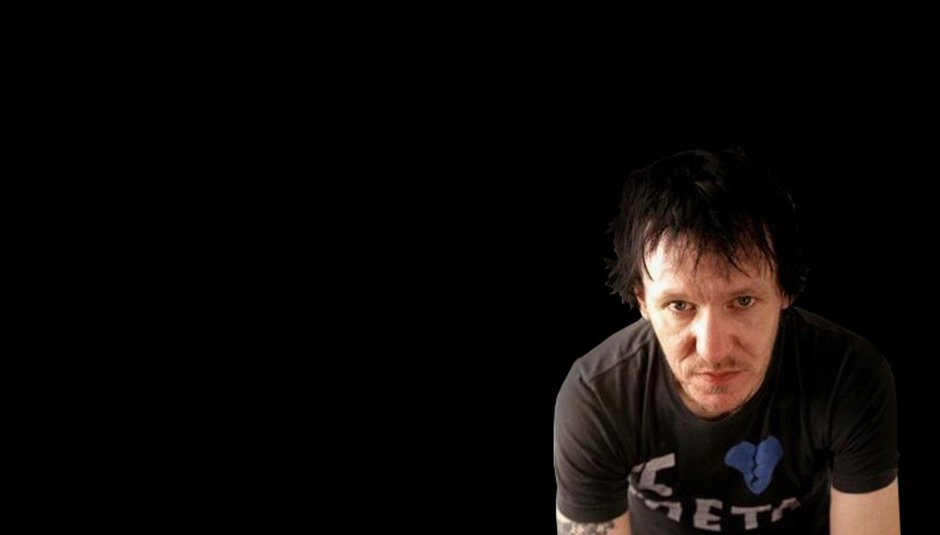 It's not often that we get to write news stories about the much-loved and equally much-missed Elliott Smith, but today is such one of those days, as Kill Rock Stars will be adding the LPs Roman Candle and From A Basement On The Hill to their catalogue. There's also a new (OK, it was recorded in 1997!), unreleased track, 'Cecilia/Amanda' available to listen to or download.

The re-issued records will be released on April 6 next year. Smith's debut Roman Candle was previously available through Domino and, originally, Cavity Search Records and the posthumous From A Basement ON The Hill through ANTI and Domino.

RC has also been remastered for KRS's re-release, by Larry Crane - editor of Tape Op Magazine and archivist for Elliott's family. He said, of the remastering, in relative depth:

“The intention that I had was to make the album more listenable. I felt that a lot of the guitar “squeaks” were jarring and very loud, and that many of the hard consonants and “S” sounds were jarring and scratchy sounding. I felt by reducing these noises that the music would become more inviting and the sound would serve the songs better. When I went to Roger Seibel's SAE Mastering, he proceeded to equalize the tracks a small amount and to make the volume slightly louder. We never tried to make this CD as loud as current, over-limited trends, but just to match the volume of the rest of Elliott’s KRS catalog in a graceful way. Please note that none of this album is “remixed” from the master tapes – it is still composed of the mixes Elliott created himself.”

Now, of course, the free mp3 recording. It was recorded back in 1997 at Jackpot! Recording Studio in 1997 by the very same Larry Crane, having had a version of the song recorded for Smith's High School band, so C/A is a reworking of that, but quite different, just if you thought you'd heard it before or something...