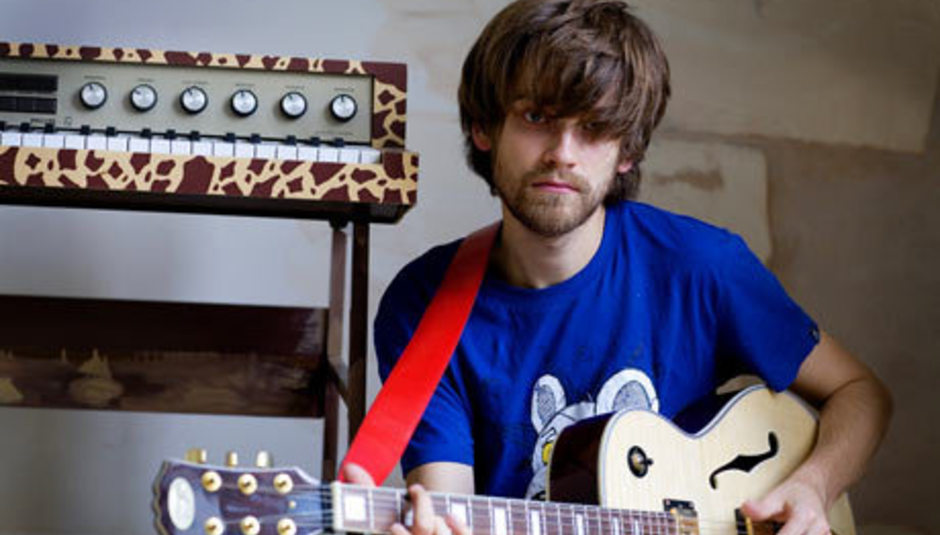 Guillemots frontman and all-round nice bloke, Fyfe Dangerfield, has confirmed a number of shows to support his blossoming solo career, for which there will also be a debut album in the year new. First, though, the dates and places where you'll be able to see him do his thiiiiiing:

As an act of kindness, perhaps not so random, Fyfe has made a track from the album available for download entirely for free on his website, though you do have to sign up to a mailing list or some such for that. Click here to get 'When You Walk In The Room'.

Orrrrrrr you could listen to a somewhat reduced quality version that we've embedded below for convenience.