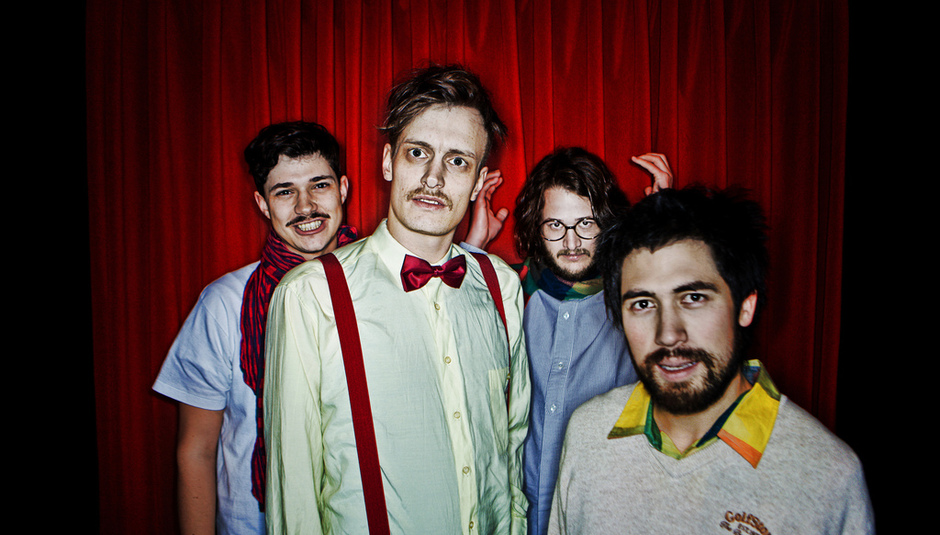 The band will be performing the 10/10 DiS rated Parades with The Britten Sinfonia, who they previously teamed up with earlier this year.

The performance is to celebrate the release of Performing Parades, a limited edition CD and DVD/LP and DVD package which features a performance of Parades, funnily enough, with the Danish National Chamber Orchestra, in Copenhagen last year.

There will be a CD audio recording of the performance, as well as 55 minutes of footage of the performance itself. Also included will be plenty of extras, as we come to expect from DVD releases these days. It will all be released on October 17.

"In many ways this release marks the pinnacle of what we have been trying to achieve with our two albums, Tripper and Parades."

"It also closes a chapter as we work on taking our music in a new direction."

The Barbican show with The Britten Sinfonia takes place on October 28. Tickets can be bought from here.