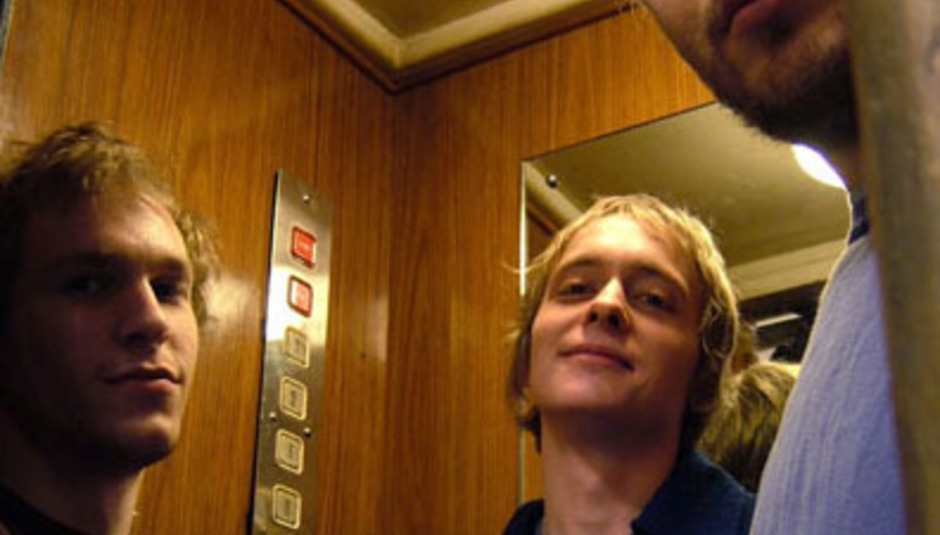 The Wave Pictures care about the planet. Yes sir. That's why they've endeavoured - and largely succeeded - to make their new EP as carbon-friendly as possible with the full backing of label Moshi Moshi, the indie imprint with an environmental conscience.

How? The band chose a solar-powered studio, London's Premises, walked there and then uploaded the tracks straight to the internet at the end of the session. A physical release? No dice. What about a printed press release or promos for us journalistic types? You've got to be joking. It's all electronic, kids. It's the future.

The resulting Pigeons EP features four tracks recorded with the assistance of labelmates Slow Club, and is available right this very second from iTunes and other reputable digital distributors.

Moshi Moshi co-founder Michael McClatchey had this to say about the release:

"We thought it would be a useful experiment to see what we could do to reduce the carbon emissions associated with releasing a record. The initial aim was to make it carbon-neutral but it soon became apparent this would be impossible given the power needed to run the servers for delivering the tracks in to iTunes. Nevertheless I believe this should still be the 'greenest' record release yet"

The Wave Pictures are on the bill for their label's 10th Anniversary Party at Matter on Saturday October 18th along with Hot Chip, Kate Nash and others (tickets). Happy birthday Moshi Moshi!