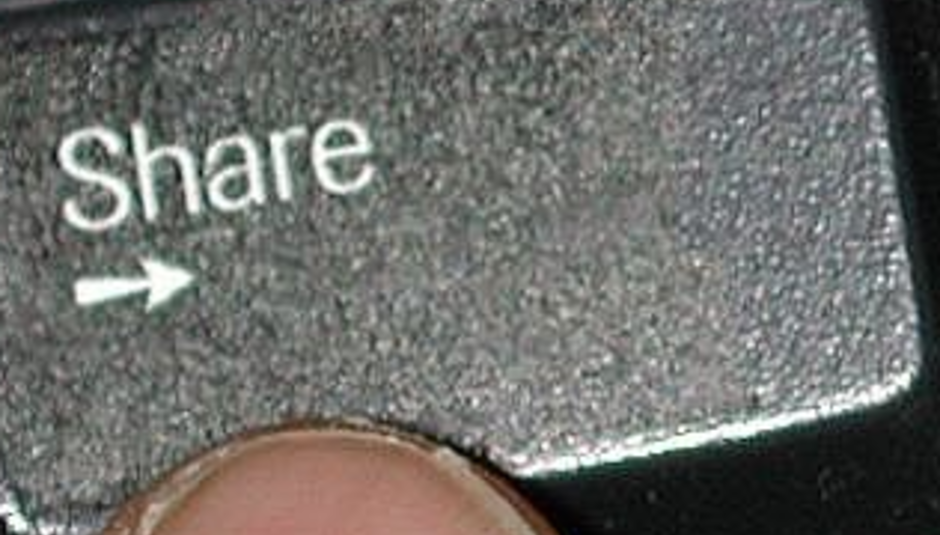 Reasons why outlawing P2P isn't good for everyone: a musician speaks

There’s a lot of talk today about the findings of the Digital Music Report 2008, which claims over 75% of people who download music off P2P sites would stop if their ISP put pressure on them to do so. This is cheering news if you’re a major label exec; but as an independent, defiantly DIY artist, I’m none too pleased.

I’ve been in the music ‘business’ for about 10 years, variously as a journalist, music producer, and PR. About 4 years ago I (very) briefly signed to Wall of Sound and put a record out with them. I came out of the whole deal disillusioned by label politics, and about £75 richer thanks to a couple of spins on Radio 1. That was pretty much the last time I ever dealt with the traditional music industry.

A year ago this week I self-released an album called Isaac and the Secret Chord. I distributed it to the major online music stores via Tunecore and promoted it purely online through Last.fm, Myspace, The Sixty One and other similar music websites. And then… well, nothing much happened, because I didn’t really spend a lot of time worrying about it. I made $51.98 in download sales. The album’s been streamed almost 6000 times in total. No better or worse than I expected, really.

Then this weekend I decided to put the whole thing up on Mininova, a popular torrent site, and enable people to grab it for free. Mininova gives you the chance to be featured for a couple of days on the frontpage of a website that gets over 117 million visits a month. It’s also a site your ISP will hassle you for using. In two days the album was downloaded almost 500 times. It’s now cropping up on other torrent and P2P sites as people start sharing it with friends. Some of the people who snatched it have Last.fm accounts, so now my scrobble stats have increased significantly, which means more people may hear it as it propagates through the Last.fm system more effectively.

In two days more people have been exposed to my music than in the entire previous 12 months. If I was a major record label exec, I’d now be complaining that I’ve lost 500 potential sales here. But that’s obviously nonsense: the people who grabbed it off Mininova would never have bought it in the first place. They’d never have even heard of it, for a start.

Putting the album up was my decision to make, and obviously I understand the major labels having issues with their content appearing on sites like this without their consent. But punishing everyone is detrimental to music – major, indie or DIY – in the long run.

Look at this way: I knew giving the album away for free would be a good idea, but still, I’m pretty much unknown, and here are 500 people willing to take a punt. Why the hell should they, even if it does cost nothing? What the experiment proved to me is that there’s a significant amount of passionate music fans congregating around these so-called illegal download sites who are actually willing to take a chance on new music. They trust you because you’ve approached them in their own habitat, on their own terms, and said, “here’s my album, transcoded at 320 kbps so you know I’m not pissing you around, and it’s free: take it.” And they do.

I used to worry about making money from music. Now all I worry about is getting heard. Those 500 downloads were not lost sales – they were 500 new potential fans. I’d rather the ISPs didn’t scare those potential fans away, thanks very much, because it’s getting harder and harder for musicians like me to reach them.