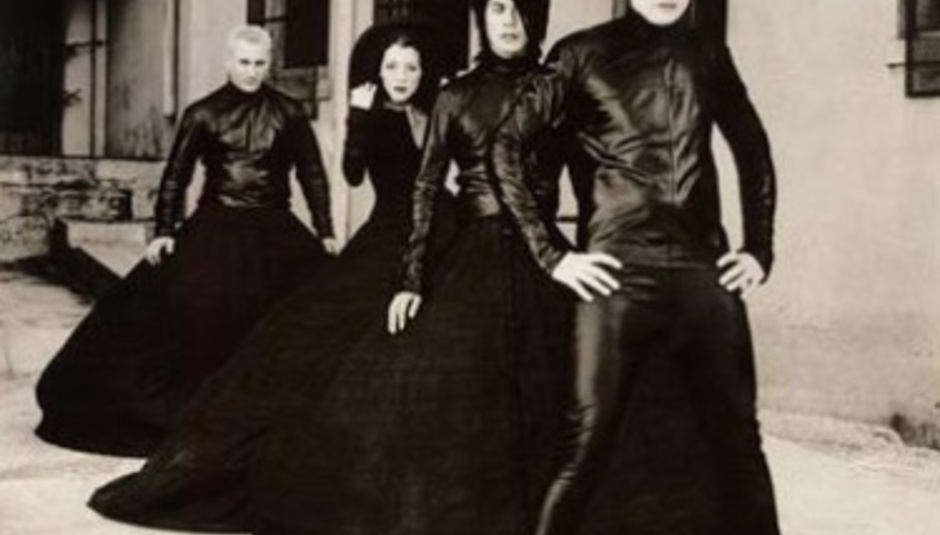 The Smashing Pumpkins are a band who divide opinion. Many of you won't give a damn about this news and slightly less of you, we figure, will, but they're to embark on a long US jaunt to mark 20 years in the business. Well, when we say they're, we obviously mean frontman and rent-a-gob Billy Corgan plus drummer Jimmy Chamberlain because, erm, they're the only original members left.

Another USP for this tour: when they play two-night stands in various cities, they'll be performing an entirely different set each night - the first dubbed 'Black Sunshine', the second 'White Crosses'. Pretentious, much? In their hometown of Chicago, meanwhile, they'll play a whopping four shows.

There's also a new single, 'G.L.O.W.', which is to be released on October 26 as part of the Guitar Hero World Tour. And that, folks, is the third news story in the past week featuring that bloody game!

DiScuss: do you still care about Corgan and co.? Did you ever? Will there be any UK shows?