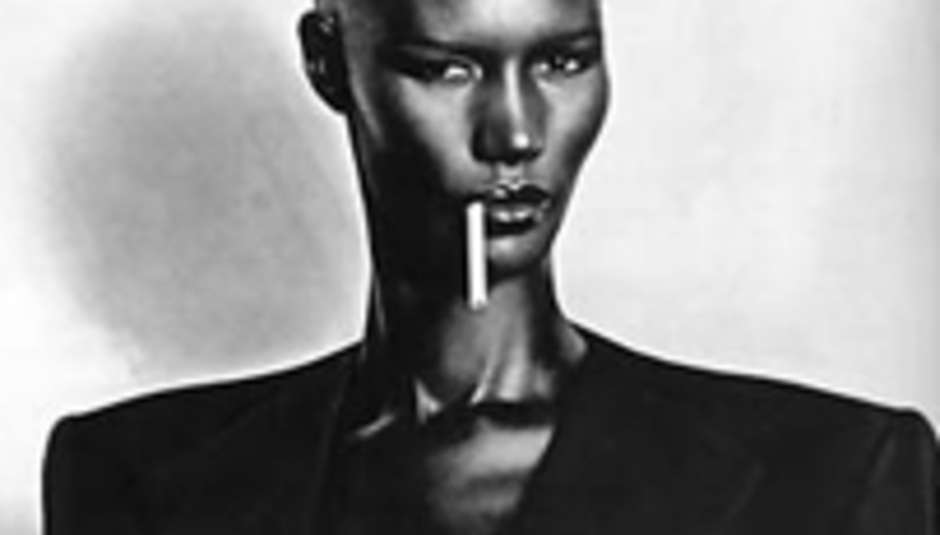 After signing to Wall of Sound, with the video for lead single ‘Corperate Cannibal’ revealed a few weeks back (news), Grace Jones has revealed a few more details about the Ivor Guest-produced record.

Out on October 27, Hurricane features contributes from Brain Eno, Sly and Robbie, Tony Allen and Tricky amongst various others for the first official outing from Jones since 1989’s Bulletproof Heart.

After her performance at Secret Garden Party, she gave this short interview for MySpace: