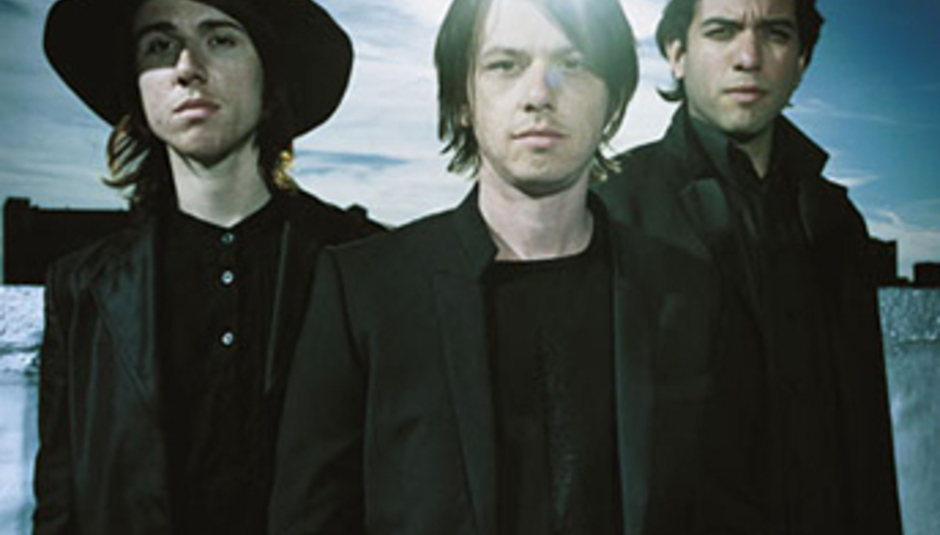 The record will be the first since Benjamin Curtis was replaced by Phil Karnats. Other than that there’s little more information on the release other than this here tracklisting:

‘Atomic Heels’
‘Last Believer, Drop Dead’
‘Have I Run Out’
‘Underneath the Concrete’
‘Now You're Gone’
‘The Walls Are Starting to Crack’
‘I Never Thought to Ask’
‘The Fire Is Waiting’