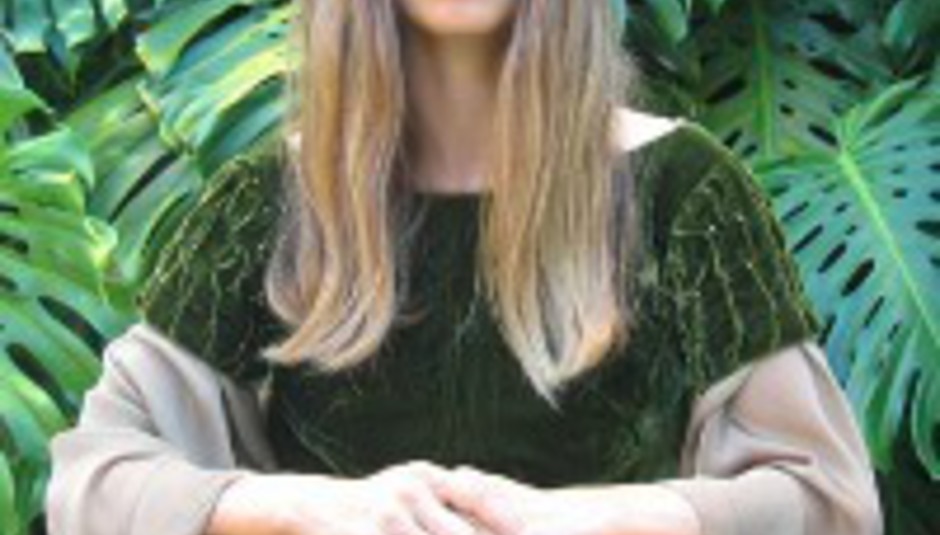 Buenos Aires darling Juana Molina steps back into the spotlight after 2006’s magnetic folk warblings on Son, with Un Día released on October 6 through Domino Records.

Over a decade on since her debut release, Rara, the former Argentinean exile releases her fifth record where, she says, “the songs are more abstract, with fewer lyrics, less literal imagery.”

The lesser spotted Molina also has a few UK performances penned in: